Europe - Days Of Rock And Roll 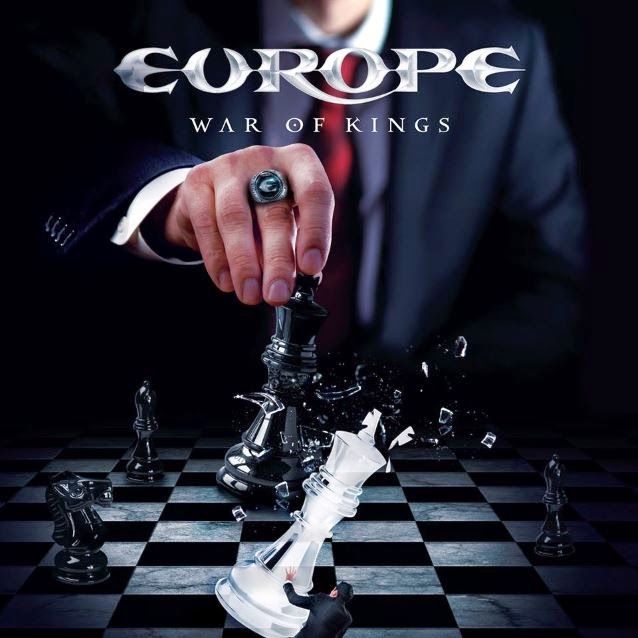 Record Of The Week is "War Of Kings", the tenth album with the Swedish hard rock veterans EUROPE. "War Of Kings" released on March 10 via UDR Music. Recorded at the brand new PanGaia Studios in Stockholm, Sweden, produced by Dave Cobb (RIVAL SONS) and engineered by John Netti, the album sees the classic rocking quintet confidently creating 11 monsterously melodic, yet hard-hitting, classic rock and roll standouts for their fervent global audience.

"War Of Kings" will be available in multiple formats, as a CD digipak, a CD jewel case, a vinyl LP and in digital download format. 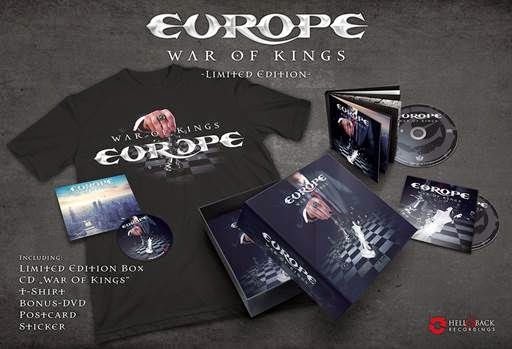 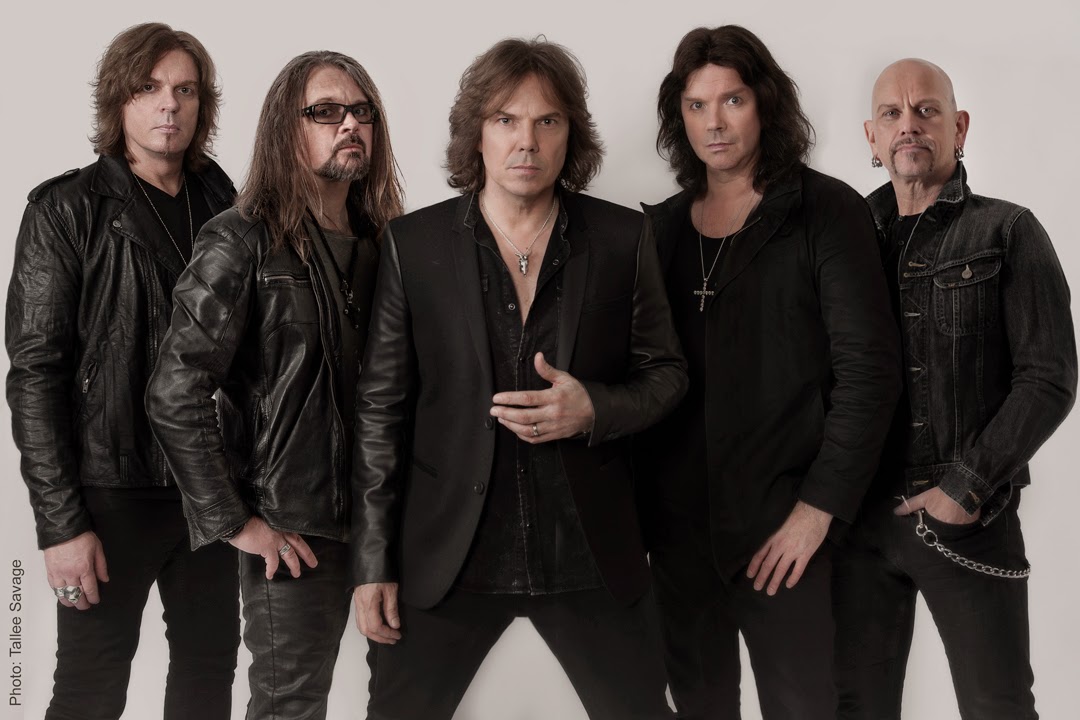 Joey Tempest about the album: "'War Of Kings' is the album we always wanted to make, ever since we were kids listening to bands like LED ZEPPELIN, DEEP PURPLE and BLACK SABBATH. And after hearing Dave Cobb's amazing production for RIVAL SONS, we simply had to work with him. Our adventure is still ON!"

EUROPE with an explosive period of worldwide success in the '80s, under-pinned by their hit album and single "The Final Countdown", before going on hiatus between 1992 and 2003. After their reunion as the band has just become both tighter and better, with "War of Kings", they show that they can still evolve forward and that the songs just gets stronger with the years. I found myself surprised at the fact that they manage to create an record as fun as this one.

That EUROPE have roughly kept the same lineup for almost 29 years, 2015 would see the release of the band's 10th album "War of Kings". The new record is heavier, more technical and deeper than ever!

The album is very good in all plans, the songwriting is excellent, Joeys voice is very powerful and Norum is playing some really glorious riffs. Together with Mic, John and Ian they create a powerful mix of technicality, a catchy groove. This is an old school, aka 70's rock album but with a modern edge that gives each musician their chance to be heard.

This is their finest work to date. 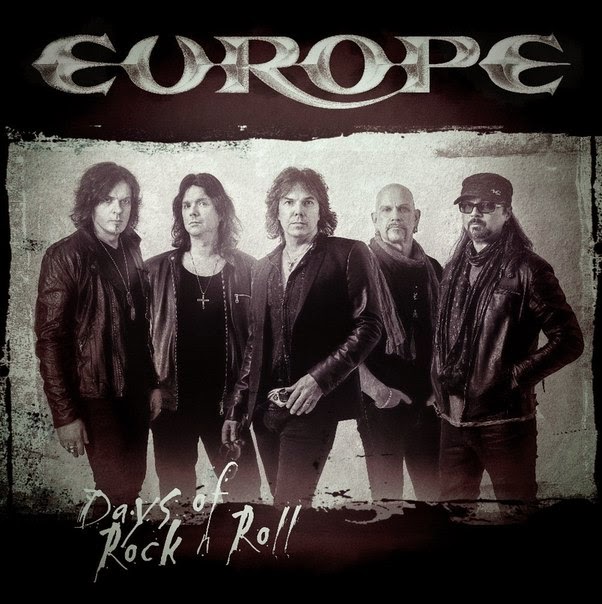 Listen to "Europe- Days Of Rock And Roll" on Spotify here!