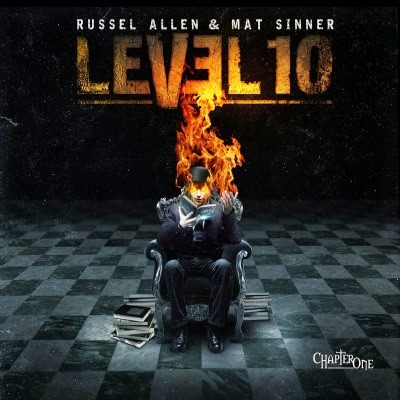 New week and it's to present this weeks "Record Of The Week".

The pair met a few times during the years and swore to each other to fine the time and the chance to work together. The occasion came about when Frontiers President, Serafino Perugino managed to connect again the two and have them committed for the creation of a new Metal album which could melt the more contemporary and aggressive sound of ADRENALINE MOB with the more traditional European Power Metal assault from PRIMAL FEAR.

Sinner did not save any effort and put together a killer lineup for the album, including his PRIMAL FEAR cohorts Randy Black (on drums) and Alex Beyrodt (on guitar) and called Roland Grapow (ex HELLOWEEN) and Alessandro Del Vecchio (HARDLINE,VOODOO CIRCLE) to complete the lineup on lead guitar and keyboards respectively. On the songwriting side – besides the band members – the album also seens contributions from Magnus Karlsson, Carsten Schulz, Sander Gommans and Amanda Somerville. While the recording took a long time in between the commitments from the various musicians involved in this release, the result is an outstanding and super heavy – yet infectiously melodic album! With Allen’s over-the-top vocals and a powerful lineup second to none, the resulting album is – from start to finish a true delight for all the metal fans! 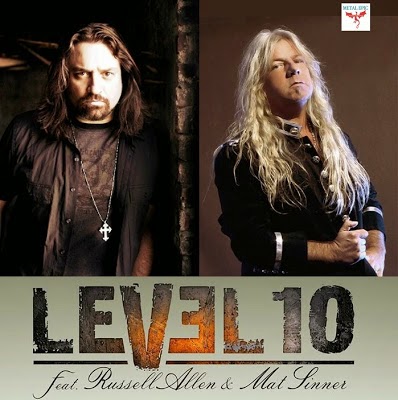 I can't Ignore to say that I really love the things that Russell Allen do, that he is a busy man these days is nothing he could deny, spawning side projects one after another and everything he touches becomes almost magical, he sings like Jesus and have an amazing feeling. "Chapter One" is catchy rocker with a great mixture Classic Epic Power Rock with Mainstream Melodic Hard Rock.

"Chapter One" is great album with many good tracks to keep the interest up. The guitar work is excellent, merging heavy riffing and melodic harmonies perfectly. Del Vecchi with Sinner and Black in the rhythms section is a well oiled machine that have an amazing chemistry together. This is the fronted by monster singer Russell Allen.

To sum this up:

If you’re a fan of melodic heavy metal then Level 10 debut is mandatory listening. 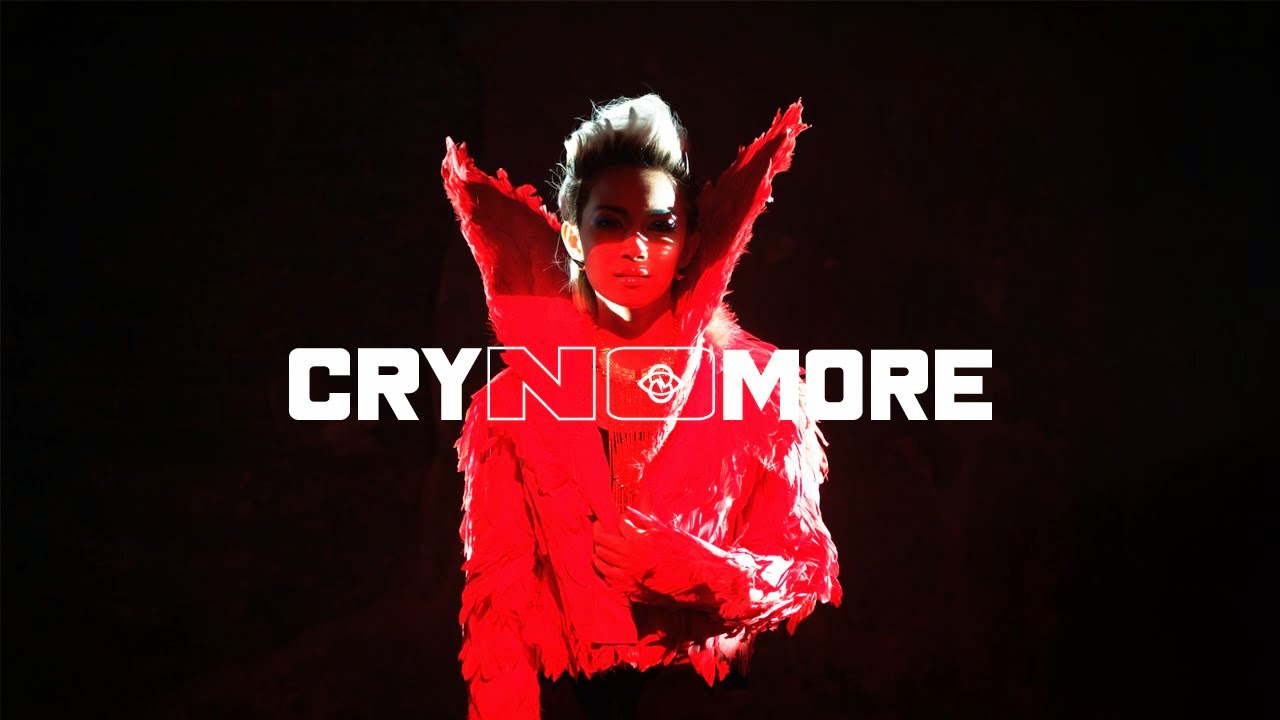 Todays tune "Cry No More" is taken from the debut album "Chapter One", enjoy!