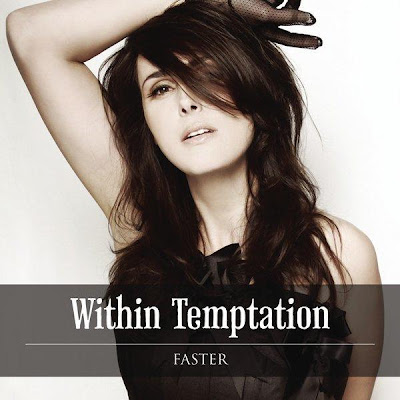 This band did an album not long ago, "The Unforgiving"
Its their 5th album, its a bit diffrent from other albums ´cos its released along with some comics books and a serie of short films, to explain a concept. Check it out here. 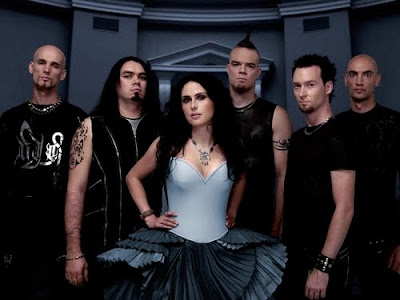 The initial concept was to write the soundtrack to a film, however the band decided to change direction given the inconsistencies and other issues which movies can undergo.

"What happened was that we wanted to write lyrics for a movie. We were searching for a good movie with a good story and everybody had different release dates. If something goes wrong, a movie can very easily be postponed for a year, and we couldn't take the chance to have to wait for that, otherwise we would have had to postpone our album as well. So we decided to take the matter in our own hands." 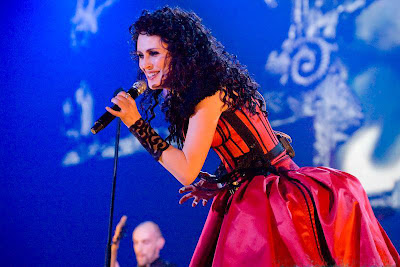 While shooting the three short films and music videos, Mother Maiden ("Faster"), Sinéad and Triplets ("Shot in the Dark"), the band and director (Joeri Holsheimer) came up with several other ideas, including the decision as to which song would be connected to which story. The band's decision to shoot three short films was mainly to avoid the restrictions imposed on music videos,

"...we wanted to put all the money into the movies. You have a budget and then you have to make choices and, to be honest, MTV and everything, it is not so big anymore. And when you make videos, they always say "you can't use blood, you can't use guns, you can't use..." and we wanted to use everything: blood, guns... everything!"

Dont u know who they are?

Within Temptation is a Dutch symphonic metal band, that was formed by Robert Westerholt and Sharon den Adel 1996. WT recieved a lot of awards throughout the time being active. 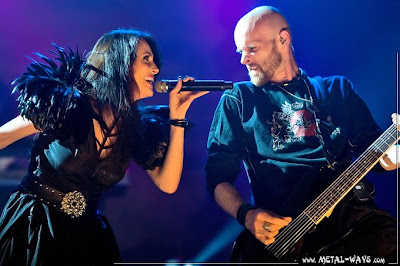 Okey time to check out the first video from this new album,

This is a video of the making of the video.

Listen to ”Within Temptation - Faster" on Spotify here!