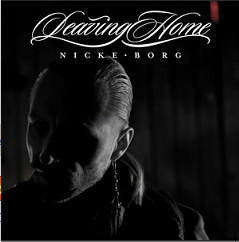 Seven days and seven nights, like Brolle sang in the Eurovision Song Contest which took place yesterday, just like this have my week been like, seven days and seven nights with this spectacle. That this is like big in Sweden is a bit hard to take. This is a huge family party, one might say. Its mostly families who come to the Globe to see this, or sitting at home on the couch, set with juice and biscuit and seeing this on TV. 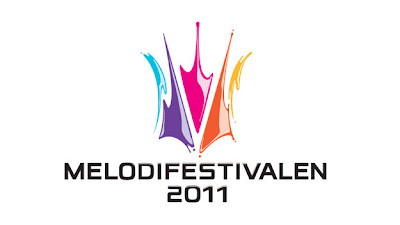 The winner was Eric Saade is probably no one who missed it in the Swedish media. It was in all cases all the little girls' favorite, it was very obvious in the finals and the two rehearsal gig who they liked the most. As soon as Eric walked into the stadium, they cheered as never before. During Eric's appearance, there's a part that he is tied up in glass, which he destroys.
In the finale, when this happens he gets a glass splitter in the eye , but he continues his appearance like nothing happened, this spreads in the hallways faster than facebook. It was actually not so serious, but it's very interesting to see how everything is handled and how quickly it can be solved.

It happened quite a few other incidents, but i leave them outside the Tune Of The Day.

The music is not really my type, but since the blog should reflect what we do, then I must take something that have to do with the Eurovision Song Contest. Certainly there is an artist who put up in this that I like, or rather the relationship that he is part of "Backyard Babies".

While Backyard Babies residence is he with his solo project, Homeland, and have a program on Bandit Rock from 22-00 on Thursdays. 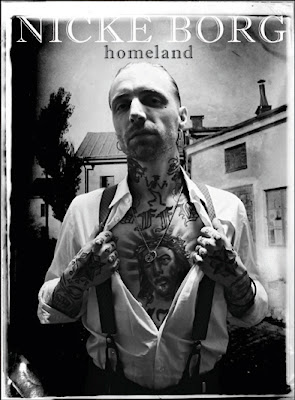 "Leaving Home" was the sixth contribution in the finale, a song many rockers are keen to puke on. Sure Nicke Borg, the tough guy in the Backyard Babies have now grown up, left the drugs and got back the creativity which I think is very good. Nick is not 20 anymore.

The song he have is not the strongest one, but it falls into the category of a hard rock ballad.

There is a funny part in the song if you look at video where he takes off his jacket, just after you see its lying at his feets and the next second it is gone. Tobbe Berg behaved like a ferret on the Stage to clean up.

Just before the doors open some stuff is layed out that will be used in certain numbers, for Nick it was a small LED that u break and they will shine like a light to illustrate a classic ballad, as you can see in the video, incredibly powerful to see this live and it was really successful in the video as well .

Enclosed you will find some pictures of Playtones they are a bunch of cozy skate billies from Småland (south of Sweden). Unfortunately i didnt take that much pictures this time, i was busy with other words. 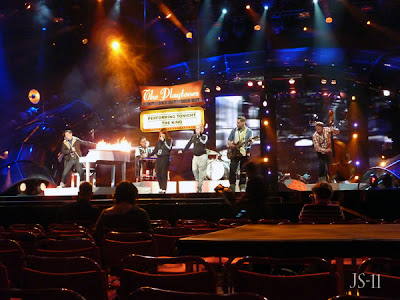 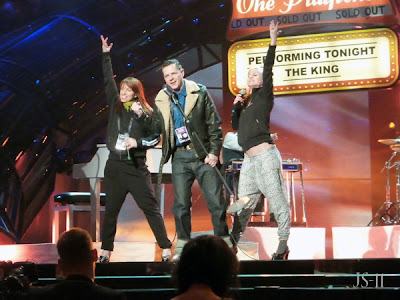 Here'sa picture of the entire traveling crew that has worn dogs on this tour. The management that travel this tour and doing this is the top of the tops of Swedish entertainment. Its an honor to work with them. 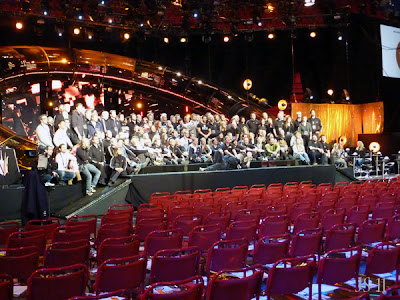 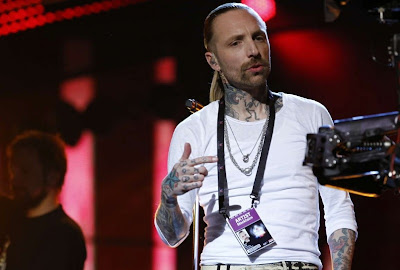 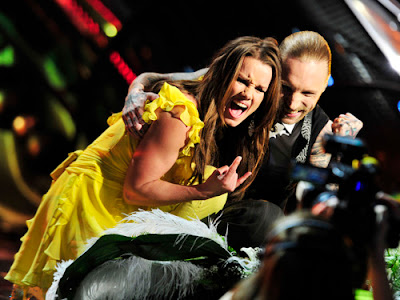 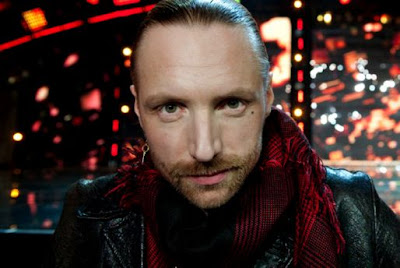 So enough about the Swedish melody contest and time for today's tune "Leaving Home"!