Dead By Sunrise - Crawl Back In 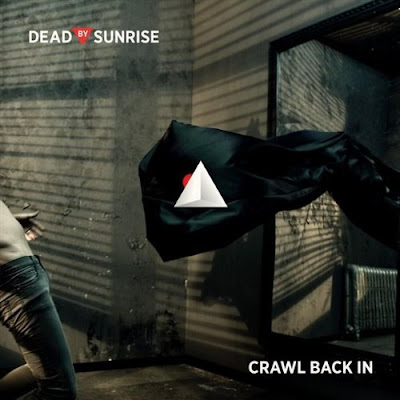 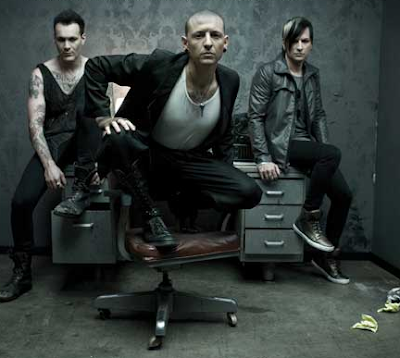 The band's name, which was previously "Snow White Tan", reflects the time during the album's recording. The final name "Dead By Sunrise" does sound better. 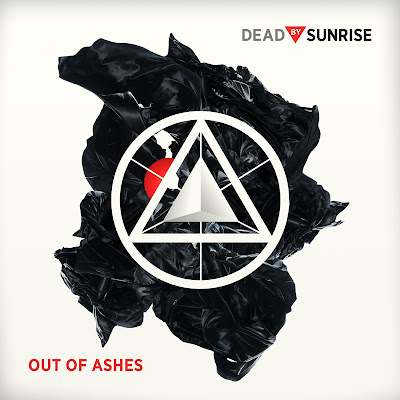 Todays tune "Crawl Back In" is the first single from the album "Out of Ashes".

Listen to "Dead By Sunrise - Crawl Back In" on Spotify
Follow tuneoftheday.blogspot.com on Spotify
Upplagd av Stones kl. 21:35