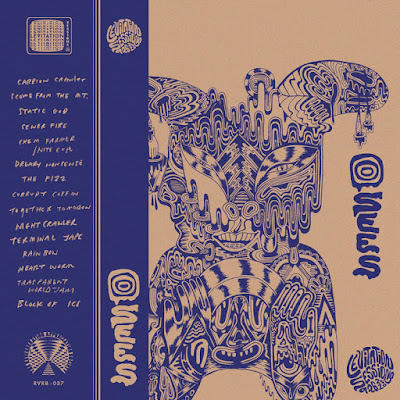 Back in September last year, OSEES performed a blistering set out in the desert at Pappy & Harriet’s, which aired on the LEVITATION Sessions streaming series.

The live album is now being pressed on 3 limited vinyl pressings via The Reverberation Appreciation Society record label. OSEES and the label are donating 100% of proceeds to independent music venues. Music venues have been hit particularly hard by the Covid-19 pandemic, with many in danger of closing their doors permanently. Unfortunately some have already. 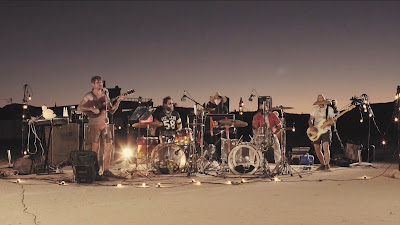 “Lots of old favorites and 7 never before performed live hits from the crypt recorded dusk till dawn in Pioneertown, California its raw and shreddy with a bit of elastic improvisation thrown in and this is meant to be played loud”

"During this particularly hard year, it was a pleasure to work with our good friends over at Levitation and Pappy and Harriet's to reach out to some of our fans, if only for a fleeting hour. This is the proper plastic that came from that evening. We are trying to keep some of our favorite haunts, dives, glorious old venues and bars open through this triail, as it's obvious the lizards that make up the current administration have no real interest in extending any realistic help to struggling businesses.

Venues have been hit particularly hard by this and without them, there is no us....so this is a small token of appreciation and a grassroots effort to lend a helping hand in their time of need. Take care, be well and keep your eyes on the horizon." 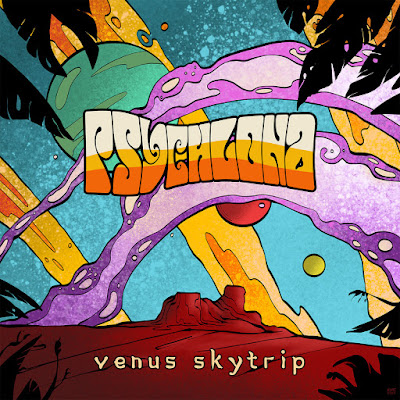