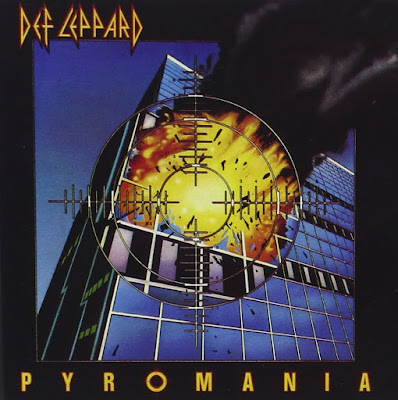 Monday, time to introduce this weeks "Record Of The Week", today we will jump back to 1983, the year when "Pyromania" got released. It's the third studio album by English rock band DEF LEPPARD, released on 20 January 1983. It is the first album to feature guitarist Phil Collen and was produced by Robert John "Mutt" Lange. The album was a huge success, charting at No. 2 on the Billboard 200 and No. 18 on the UK Albums Chart and selling over ten million copies in the US, and thus being certified diamond by the RIAA.

I believe that I bought "Pyromania" during summer 1983. Then I was just a stripling, no fuzz on the chin, as I have today. With my own savings I went to the store and got my self a copy (yes I still have it, but it's pretty worn out) anyway, during that summer this record got so many spins on the record player that I know every single lyric, every single riff, I even manage to play a few of them on my acoustic guitar :)

One cool thing about this record is; I remember the time so well like it was yesterday. I got most of my friends to buy a copy and play some air guitar together. During this summer it was also the first time I got the opportunity to taste "Gravad Sik" (Pretty same as Gravlax), is a Nordic dish consisting of raw "Sik" (Coregonus lavaretus is a species of freshwater whitefish, in the family Salmonidae), cured in salt, sugar, and dill. "Gravad Sik" is usually served as an appetizer. It's one of the most delicious appetizer of fish species that I ever tasted! 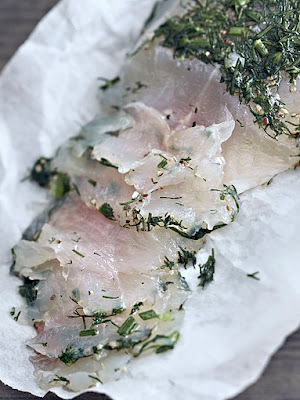 Back to the record "Pyromania", an album that really have the classic sound and feeling. "Pyromania" can also be seen as a transitional one between the heavy metal sound of their first two albums and the beginning of the radio-friendly direction of later releases. The album featured heavy metal rockers such as "Rock! Rock! (Till You Drop)", "Stagefright" and "Die Hard the Hunter" as well as Top-40 hits "Photograph", "Rock of Ages" and "Foolin'".

The album was partially recorded with original guitarist Pete Willis, whose rhythm guitar tracks appear on all songs. Midway through the recording sessions, Willis was fired for excessive alcohol abuse and replaced by Phil Collen, who contributed guitar solos and other parts that had not yet been recorded by Willis. On the original LP release, Willis is visible in the background of the photograph of singer Joe Elliott, while Collen is given his own personal photo as the new full-time member of the group.

The album caused controversy with its cover artwork, which shows an animated picture of a skyscraper building with a large flame and black smoke coming out from the top floor, and a bullseye pointed at the flame. Many stores were offended by this cover and refused to sell the album. 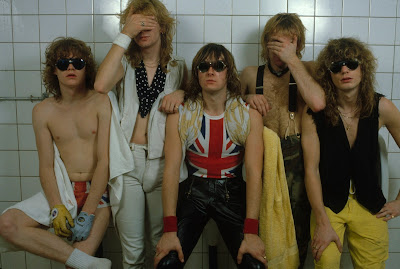 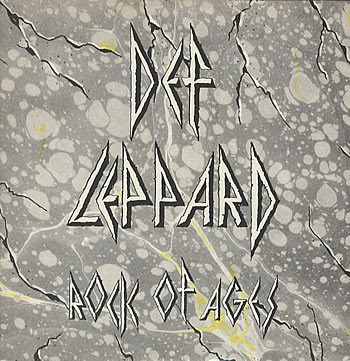 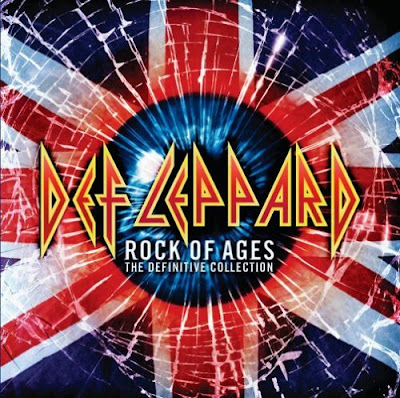 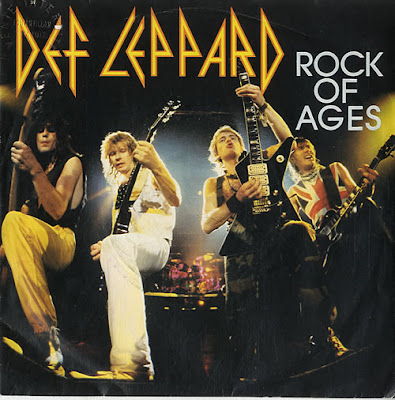 The record contains in my world, only strong tracks, so it's very difficult to choose a song. So I choose one of the classics "Rock of Ages" to get a good video and a Spotify link, behold, "Pyromania" is not on Spotify so the link will be from the "Viva Hysteria". The tune takes its name from the hymn "Rock of Ages". It begins with a German-like nonsense phrase, "Gunter glieben glauten globen", which was later sampled in "Pretty Fly (for a White Guy)" by the OFFSPRING as well as "Call Me What You Like (If You Like Rock-N-Roll)" by Puffy AmiYumi. This was also sampled in a parody of the song, "Rape Rock of Ages," by shock rock band the MENTORS. According to the official Def Leppard FAQ,

Former Def Leppard co-manager Peter Mensch appears in this video as one of the monks.

Listen to ”Def Leppard - Rock of Ages" on Spotify here!