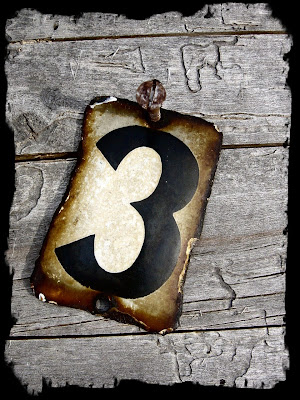 Grand Magus and "Hammer Of The North" captured third place in the Tune Of The Days best album list for 2010.

During the band's 10 year history, Grand Magus has released two demos, one split EP and five full-length albums, and has received overwhelmingly postive review throughout, for ex the review that Robert Gustavsson did at WeRock, read it here. 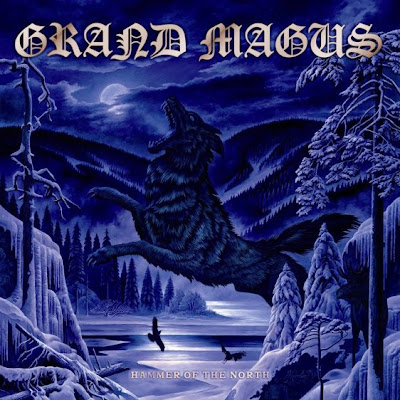 Grand Magus is a Swedish heavy metal band and released this year, their fifth full-length album, a record containing solid riffs and a really bombastic production. High quality classic heavy metal that can easily get the mane to flutter. Its a record that have been spinning alot on the record player, yes it has been released on Vinyl :) 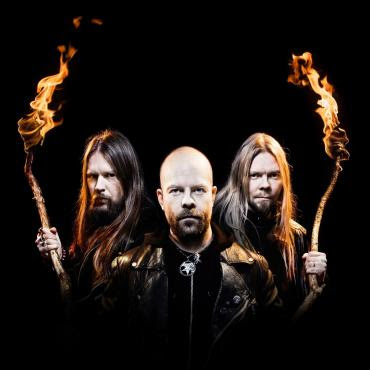 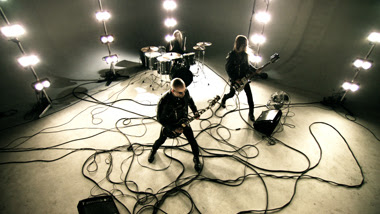 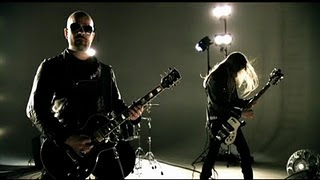 Official video of the song "At Midnight They'll Get Wise" from Grand Magus.

The album features artwork by Necrolord.

Listen to "Grand Magus - At Midnight They'll Get Wise" on Spotify here!

Yes indeed! Thanks for reading.