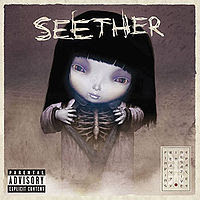 A new video came out today, kinda creative one :p

Seether is a South-African rock band from Johannesburg,
South Africa, formed in 1999.
I saw them the first time when Amy-lee did "Broken" with em.
Good band, I like his voice.. 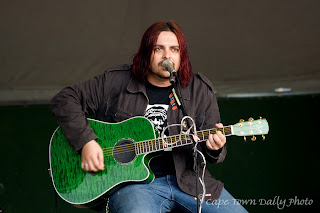 This tune is from Finding Beauty in Negative Spaces (2007)
But the video just been laid out on youtube today :D
Thought I show u a bit :)
and by the way, the cover artwork on this album was designed by David Ho.