The Soundtrack Of Our Lives - Flipside 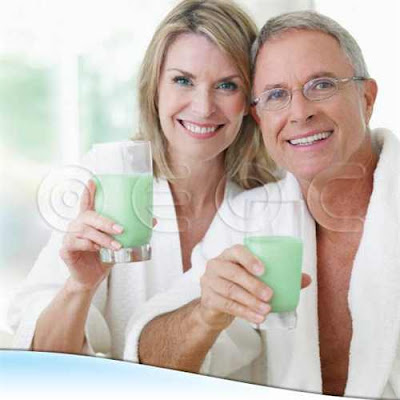 The Soundtrack of Our Lives, alternatively known as T.S.O.O.L. or Soundtrack, is a Swedish rock band that formed in 1995 from the ashes of punk band Union Carbide Productions and yesterday they did a little in store gig at Nudie Jeans.
It was really magic, they was suppose to only play 3 songs, but they got some feeling and i believe, if i counted right it ended up with 8 tunes. This weekend has been very busy with alot of music, Taste of Chaos on friday, Soundtrack of our lives on saturday, Sissel Kyrkjebø on saturday eve and today Electric Boys, but i will take them in order, so stay tune.

Here is some pictures from the gig. 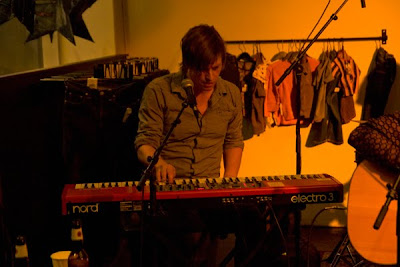 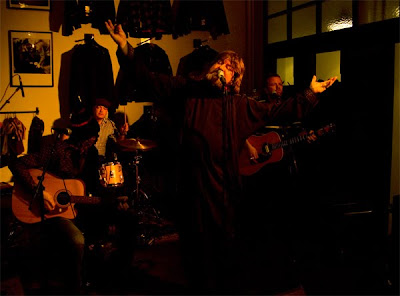 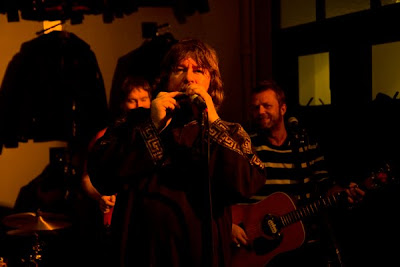 Todays tune is taken from the last and fifth album "Communion" and its called "Flipside" Enjoy!

Listen to "The Soundtrack Of Our Lives - Flipside" on Spotify