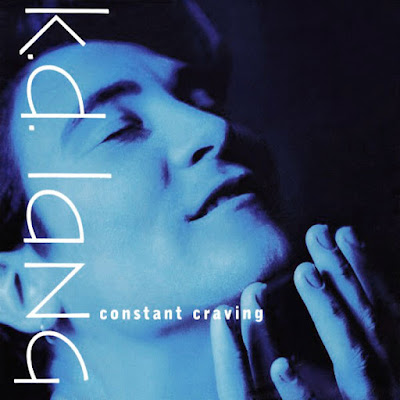 Monday and it's a new week, new month and it's not time for the "Record Of The Week" just yet. We will give it a week or two before we start again. This week is the anual Pride week here in Stockholm, (read about it https://www.stockholmpride.org/) so I thought why not pay attention to it a bit. Not because I have a shared sexuality but many in my friendship and work colleagues are one or the other and I do not judge them. The choice is entirely up to everyone, some are born in the wrong body, others are drawn to the same sex, some can not decide and like both. 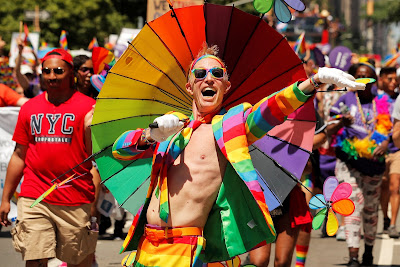 So for this week, we'll pay attention to the artists or pioneering icons that are or supports the LGBTQ. Whether through their direct messages or a knack for creating effervescent, life-affirming pop, rock shaking musicians that have change the world for LGBTQ.

The first one out is the Canadian pop and country singer-songwriter and occasional actress K.D. Lang. Lang has won Juno Awards and Grammy Awards for her musical performances. Hits include the songs "Constant Craving" and "Miss Chatelaine". 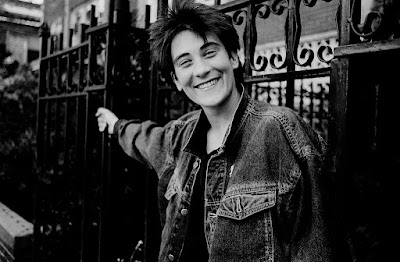 A mezzo-soprano, Lang has contributed songs to movie soundtracks and has collaborated with musicians such as Roy Orbison, Tony Bennett, Elton John, THE KILLERS, Anne Murray, Ann Wilson, and Jane Siberry. She performed at the closing ceremony of the 1988 Winter Olympics in Calgary, Alberta and at the opening ceremony of the 2010 Winter Olympics in Vancouver, British Columbia, where she performed Leonard Cohen's "Hallelujah".

Lang has also been active as an animal rights, gay rights, and Tibetan human rights activist. She is a tantric practitioner of the old school of Tibetan Buddhism. Lang, who came out as a lesbian in a June 1992 article of the LGBT news magazine The Advocate, has championed gay rights causes.

The music video for the song was filmed in black-and-white. It presents a fanciful recreation of the premiere of Samuel Beckett's play Waiting for Godot in Paris, 1953. Here, she is depicted singing backstage while the actors perform. The director, Mark Romanek, says the song's lyrics of desperation and waiting fit well with the themes of Beckett's play. Much to Lang's surprise, the video won Best Female Video at the 1993 MTV Video Music Awards. Enjoy!