AC/DC - Shot In The Dark 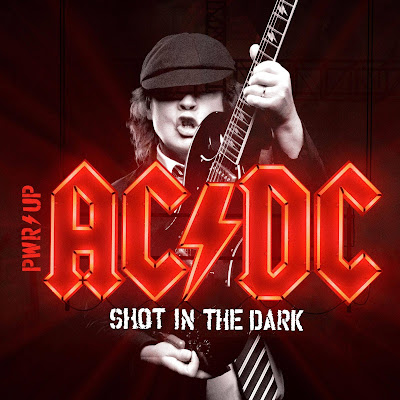 "Shot In The Dark" is a single by Australian rock band AC/DC from their upcoming seventeenth studio album "Power Up". The song was recorded from late 2018 to early 2019. It was released on 7 October 2020 at 3:00 p.m. (in Australia), and is the band's first single released since 2015's "Rock The Blues Away" from their album "Rock Or Bust".

"Power Up" (sometimes shortened as PWR/UP and stylized as PWRϟUP) is the upcoming studio album is set for release on 13 November 2020, "Power Up" marks the return of vocalist Brian Johnson, drummer Phil Rudd and bassist Cliff Williams, all of whom left AC/DC before, during, or after the accompanying tour for their previous album "Rock Or Bust" (2014). This will also be the band's first album since the death of their original rhythm guitarist Malcolm Young in 2017 and serves as a tribute to him, according to his brother Angus. 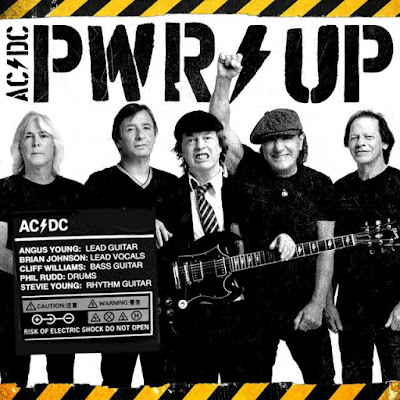 Today's tune "Shot In The Dark", is the first single from the upcoming album, was partially released as an audio/video teaser. It was released on 7 October 2020 along with the album artwork, tracklisting, and pre-order options. The video is made by a fan with the teaser info, a very good one, check it out. And yes, it sounds exactly as you think it should sound like 😀

Listen to ”AC/DC - Shot In The Dark" on Spotify! 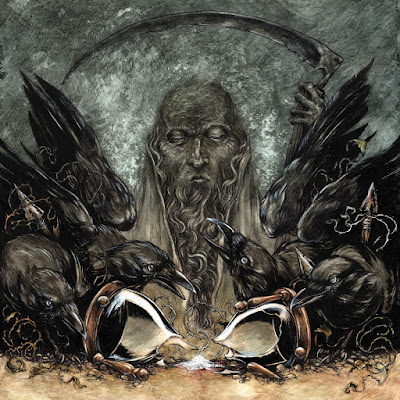