VAK - The Birds Of Earth 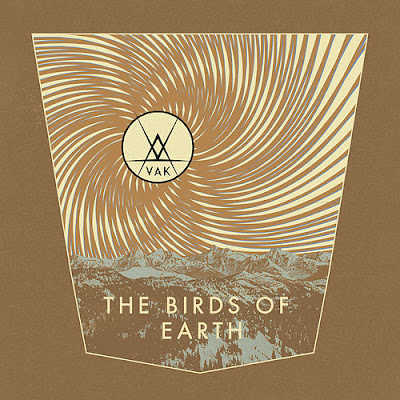 We are rushing towards the abyss. In a more depressing way than in other times, the future is more uncertain and at the same time seemingly immune against change. What can rock music do other than accompany the fall with songs halfway downwards?

VAK makes no higher claims and has no answer to the question of what to do. What they can do is to shuffle the cards, engage in the uncertain ourselves and take part in the roaring sunset. They want to feel creative, they shuffle ideas, they write songs that defy classification – Why? Because they want to have a good time before the ultimate disaster. 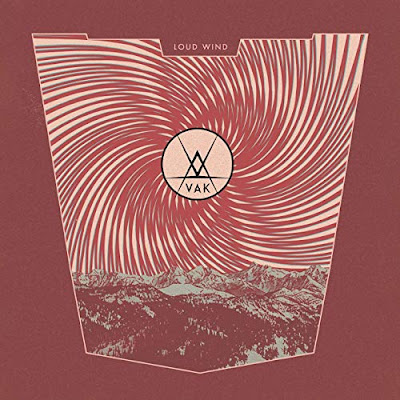 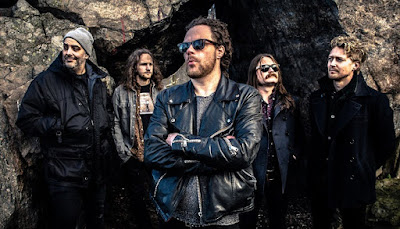 VAKs second album "Loud Wind" was produced by themselves and mixed and mastered by Magnus Lindberg (Cult of Luna).

Ps... VAK is not a Norwegian black metal band, nor a Swedish death metal outfit, yet the band faced the real menace of death, but returned back to life… ...Ds

Today's tune "The Birds Of Earth" is taken from the album "Loud Wind", enjoy!

Listen to ”VAK - The Birds Of Earth" on Spotify!