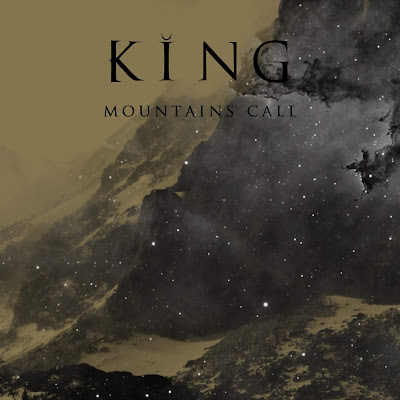 KING return to the front after three years with their sophomore album "Coldest Of Cold". Battle hardened and steeled for the next campaign, and once again Indie Recordings are proud to stand alongside KING to deliver this bellowing war-cry. This time there will be no mercy given and none expected. The melodic black metal trio from Australia is a force to be reckoned with.

Debut album "Reclaim The Darkness" was hailed as an impressive and exceptional debut release, earning them great reviews. 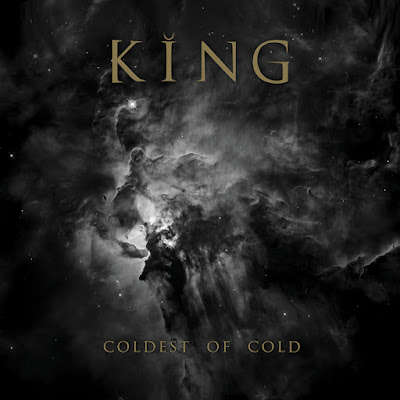 "Coldest Of Cold" is without doubt a darker and more attacking album, packed start to finish with one anthem after another. Still uplifting, but less of a ‘raise the flag, troops’ rallying-cry and more of a ‘this must be done and I will be obeyed’ decree of a KING who has seen too much and knows that the path to glory will first lead through hell. This KING is a tyrant of necessity with ice in his veins and the burden of a vulnerable world on his shoulders 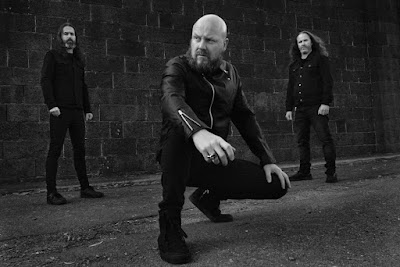 The time spent on making this album combined with the talent of the three musicians makes a powerful black metal release. "Coldest Of Cold" was released on November 22nd via Indie Recordings!