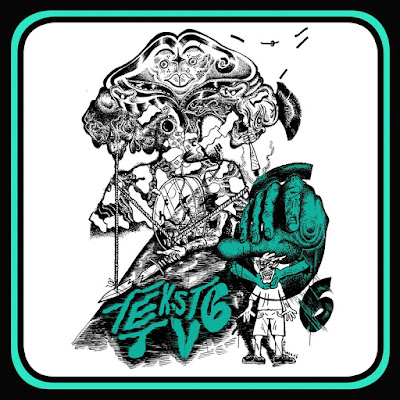 TEKSTI-TV 666 is a Finnish top purveyor of shoegaze kraut punk founded in July 2013. Finland’s Some of the band's first songs were songs by singer-guitarist Tero Huotar, DEAD MONGOLOIDS, which have been re-directed and translated into Finnish. The language of the band's performance was English at the beginning, but the transition to the Finnish language was quick. The band has earned a reputation as a skilled live band. 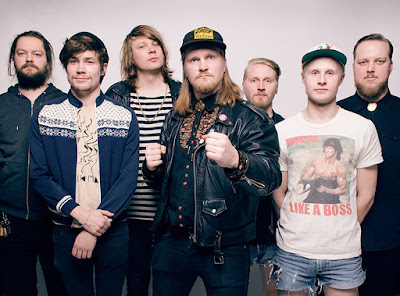 Today's tune "Turbo-Mondeo", a tune taken off the first studio album "Aidattu Tulevaisuus" (2018), out on Svart Records. The Video was shot and edited by Santtu Vainio, filmed st the Sideways Festival, Helsinki 2018