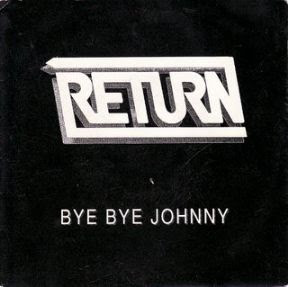 "Bye Bye Johnny" is one of the biggest hits by this Norwegian hard rock/aor band RETURN. The tune can be found on their second album "Attitudes" from 1988. 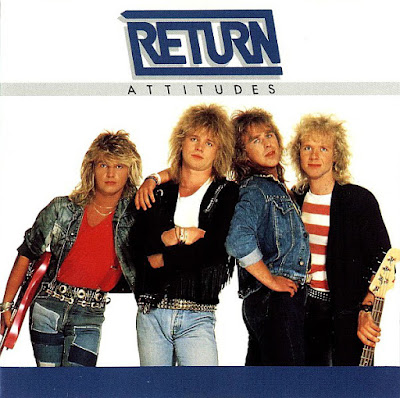 RETURN is from Stange, Hedmark, Norway. The band started in 1980, and was in its prime in the late 1980s and early 1990s. In this period they had several singles on the Norwegian hit charts and were among the bestselling bands in the country. In 1993 the band took a break, but came back in 2001 with a collection and some gigs. In 2005 they released a new studio album, and in 2008 they released another collection which also includes a DVD with shots from a concert in Hamar in 2007.

The band is still active and will do a few shows in Norway together with STAGE DOLLS.