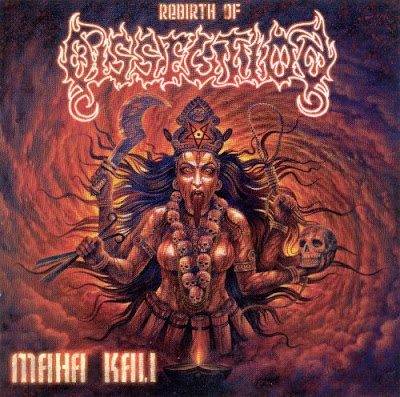 "Maha Kali" is an tune by the Swedish extreme metal band DISSECTION. It was the first release after the rebirth of DISSECTION, shortly after Jon Nödtveidt was released from prison. It represents the band's change from a melodic black metal sound to a more Gothenburg-based sound of melodic death metal. The song "Maha Kali" also appears on the live DVD "Rebirth of Dissection", and was re-recorded and included on DISSECTIONs last full-length album, "Reinkaos"; "Unhallowed (Rebirth Version)" is a re-recording from "Storm of the Light's Bane". 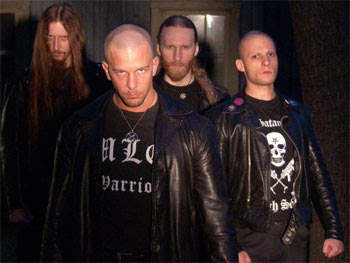 Taken from the "Maha Kali" EP, Released 8 November 2004. The clip is filmed live, taken from "Rebirth Of Dissection" DVD released in 2006. Enjoy!