Vltimas - Something Wicked Marches In 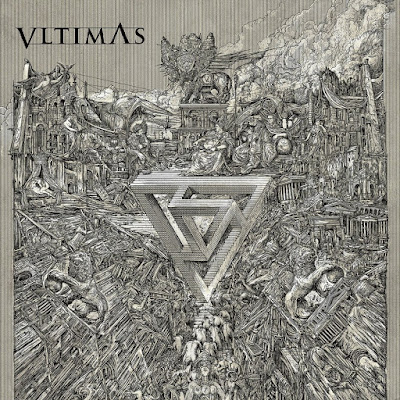 "Something Wicked Marches In" is the debut album from a brand new band named simply as VLTIMAS. The band featuring Rune "Blasphemer" Eriksen (ex-MAYHEM, AURA NOIR) on strings, David Vincent (ex-MORBID ANGEL) on vocals and drummer Flo Mounier (CRYPTOPSY). A behemoth of death metal extremity, this album sees these titans bring their prodigious talents to bear on a commanding synthesis of their storied histories. 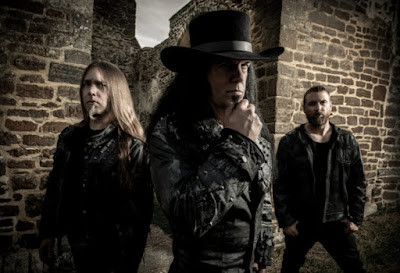 So be prepared to be totally run over by this extreme metal royalty beast, it's like a giant crawler equipped with a substantial metal that pushes large quantities blistering double-bass, furious compact riffs, and angry vocals.

From the opening guitar fiddling intro of the title tune "Something Wicked Marches In", the album bursts into life with exhilarating metal that just smack you in the face. And that's just the starting point of this brutal beast. Angry growls, chunky death riffs with a devilish charisma, blasting drums can be heard on tunes like evil and rabid "Praevalidus", blasting darkness in the middle-paced "Monolilith", the devils screams in "Diabolus Est Sanguis" (today's tune, see it below). In tunes like "Total Destroy" and "Truth And Consequence" they just let everything loose, chaotic mayhem with screaming guitars and insane drumming make you totally loose control. Haunting middle-paced pieces like "Last Ones Alive Win Nothing" is a real beauty that gives the chill. The album closes with "Marching On", a delightful metal piece, melodic haunting melody that will glue into your forehead. "Something Wicked Marches In" is a forceful statement of intent.

Sum: This is really something, a modern—death and a wicked metal album that marches in delightfully into your heart. Don't dare to miss this. 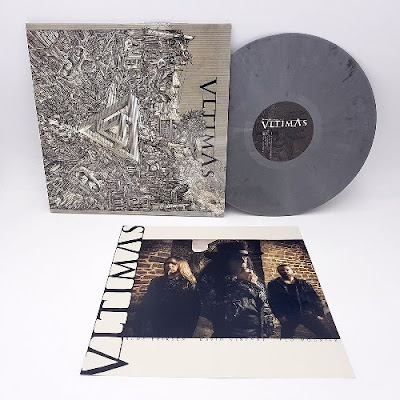