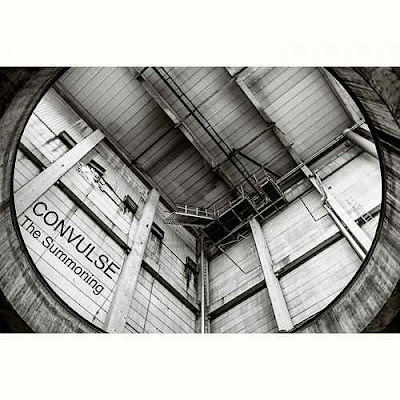 The Finnish progressive death metal band CONVULSE have released a new tune called "The Summoning". It's the first taste of the band's upcoming album, which will be recorded in 2019, something to look forward to.

The band hails from Nokia, Finland, active between 1988 and 1994 and again since 2012. They were one of their country's first extreme metal bands and considered by some to be the forefathers of the local "Nokia" metal scene. 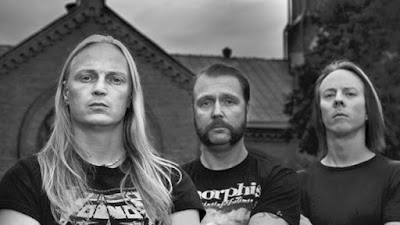 Listen to ”Convulse - The Summoning" on Spotify!