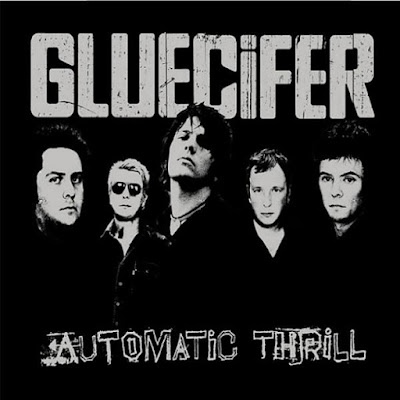 Friday and "Shaking So Bad"

"Shaking So Bad" is a tune by the Norweigan hard rock band GLUECIFER, a band that was formed in 1994, they produced several underground releases during their first years of existence and soon claimed to be "Kings Of Rock".

In 2017 Gluecifer reunited for several festival shows in 2018 and reunion shows in their hometown Oslo, maybe some new material will come. 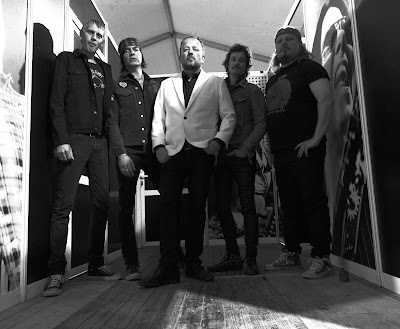 Listen to ”Gluecifer - Shaking So Bad" on Spotify!