Crobot - The Legend of the Spaceborne Killer 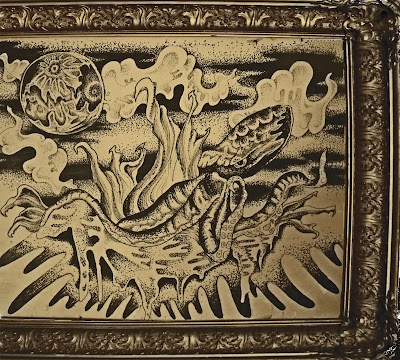 A quartet from central Pennsylvania, Crobot (named after a half-bird, half-”bot,” half-alien) caught my attention a few months back. A record that has really grown and now occupies the position as this years first "Record of the week" here at Tune Of The Day. 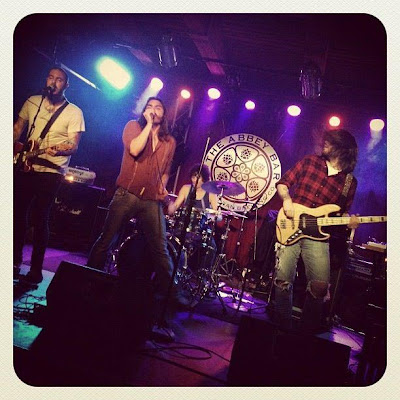 Their dirty sound, bluesy space rocking and energy-packed album takes me down to earth completely. With remnants from the 70's rock and set evoked memories of Rival Sons, The Parlor Mob, Danava and Wolfmother.

With a powerful packed punch of the vocals of lead singer Brandon Yeagley is the solid top of this iceberg, with his unique style, he tells his story where the foundation is made of the low frequencies expressed by Sam Grim on the bass guitar along with Tony Kobel on drums and where Chris Bishop can mesmerise us with his bobbing guitar riffs.

This eleven-track effort would be loved by any classic or modern rock connoisseur, and with so many dirty seventies hard rock grooves with a modern twist can't be better than this. The only thing I miss is the physical format Vinyl, perhaps they chooses to release it eventually, one can only hope (although this is only a parenthesis). 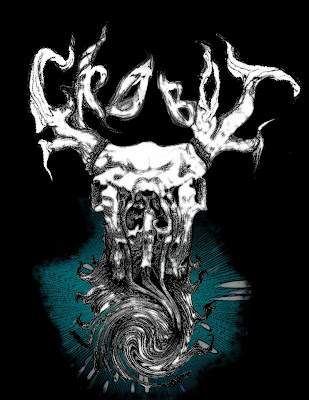 Todays tune is the celestial-birthed, riffy title track taken from Crobot's debut "The Legend of the Spaceborne Killer"

Listen to "Crobot - The Legend of the Spaceborne Killer" on Spotify here!

Email ThisBlogThis!Share to TwitterShare to FacebookShare to Pinterest
Etiketter: 70's, Crobot, Danava, Record of the Week, Rival Sons, Rock, The Legend of the Spaceborne Killer, The Parlor Mob, Wolfmother