The Crystal Caravan - We Always Lose 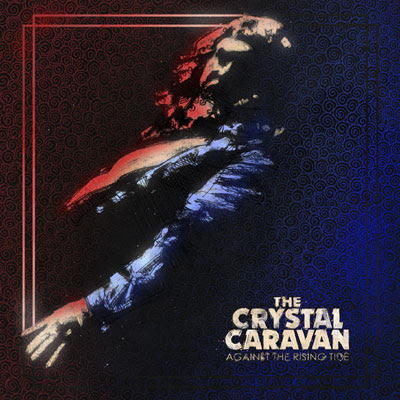 Monday, a new week again and it's time to present this week's album. A band that I got tipped off by the "Chief Rebel" some time ago, a record that would suit me in the taste, which it did, however, have never written about these uncles before, but the record has grown and spun a lot on my iPod and Spotify, no, unfortunately I do not own this yet. However, a Vinyl, it will be eventually, hopefully. This weeks album is "Against The Rising Tide", the 2:nd album made by the Swedish band "The Crystal Caravan". 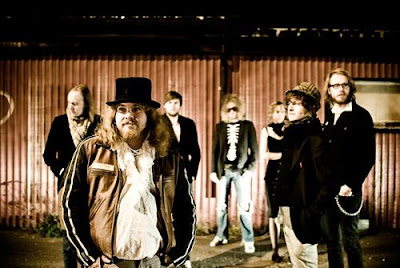 The band is from upnorth in Sweden, a town called Umeå, who debuted in 2009 with a self-titled CD, at the record company Garageland Records. 2010 the band released Against The Rising Tide of Transcendental Substance Records. The music is strongly influenced 60's and 70's rock. It's spontaneous, warm, rich, analog and intimate, with a good vibe. The singing part is brilliant, what a kick he has in his vocal pipe, all this backed by a really tight band that creates an incredible swing, can snatch any old timer any time for a dance. This record is highly recommended. 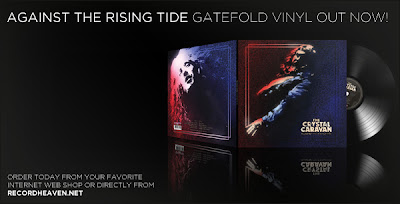 Todays tune "We'll Always Lose" is a real kicker, with a exploding riff which takes you on a wild ride in history..

Listen to "The Crystal Caravan- We Always Lose" on Spotify here!