Coheed And Cambria - We Are The Juggernaut 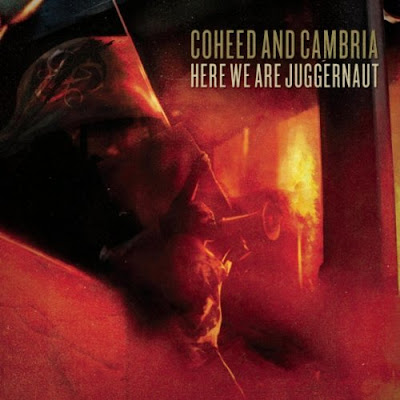 Right now, or at least almost right now is Coheed and Cambria on stage in Fryshuset and Arenan here in Stockholm, ohh I wish I was there, but as I often say that you can not have everything and can not be everywhere all the time. Coheed and Cambria have visited this blog a few times before, but we'll take a look at what it is. 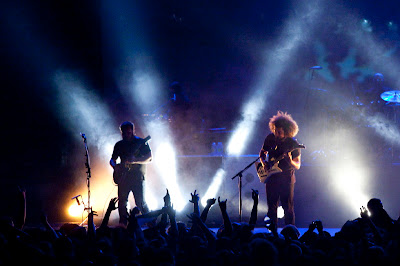 Coheed and Cambria is an American rock band from Nyack, New York, who formed in 2001. The band incorporates aspects of progressive rock, punk rock, heavy metal and post-hardcore. Coheed and Cambria's albums are concept albums that reveal a science fiction storyline called The Amory Wars, a series of story media written by lead singer Claudio Sanchez. The band has released five studio albums, two live albums, and several special-edition releases. In 2008, the band held a four-day concert series, Neverender, during which they played their first four studio albums in succession. Their fifth studio album, Year of the Black Rainbow, which is a prequel to the series, was released on April 13, 2010.

Todays tune "Here We Are Juggernaut" is the first single from the Coheed and Cambria album Year of the Black Rainbow. The music video features the band playing the song on a rooftop with cuts to people witnessing a celestial phenomenon. The video concludes with a young man and woman gazing towards the phenomenon, a view of the Keywork in the sky. Many fans speculate the young man and woman to be, in fact, the title characters of Coheed and Cambria. Enjoy!


Coheed and Cambria - Here We Are Juggernaut.

Here is a live version of the tune. 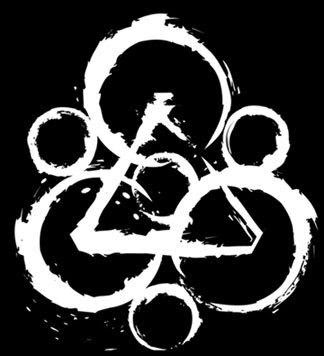 "The Keywork", a commonly used logo for the band, symbolizes the energy stream between the planets in Coheed and Cambria's fictional universe.

Listen to "Coheed And Cambria - We Are The Juggernaut" on Spotify
Follow tuneoftheday.blogspot.com on Spotify
Upplagd av Stones kl. 20:47

Great song, and an obvious choice as first single from the album as it is very direct.
It is, however, not the best track on the album...wich, of course, says something of the quality of the record!

Yeah this is a great tune and i can agree that this is not the best track from the album.