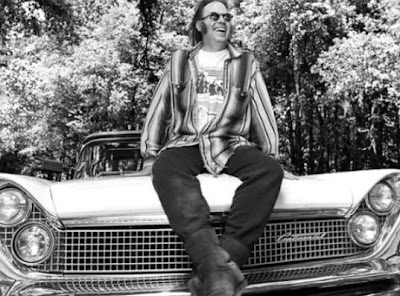 Young is back with a new album, Fork in the Road, was rolled out on April 7, 2009.
The album was inspired by Young's Lincoln Continental that had been retooled to run entirely on alternative energy, and Young's background with the Lincvolt project he has been working on alongside mechanic Jonathan Goodwin. 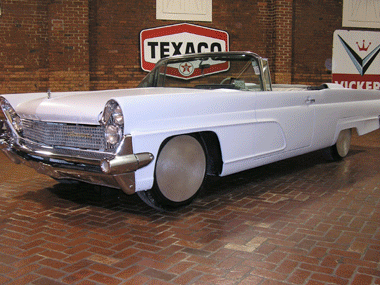 The project has been to develop a viable electric energy power system for automobiles. Young's own 1959 Lincoln Continental will serve as their completed prototype.