Ice Cube - Gangsta Rap Made Me Do It 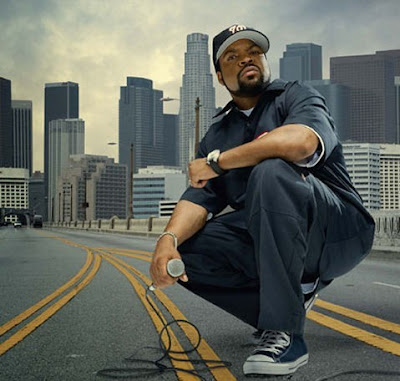 O'Shea Jackson (born June 15, 1969), better known by his stage name Ice Cube
is a Muslim African-American rapper, actor, screenwriter, and producer.
He began his career as a member of the rap group N.W.A along with group leader Eazy-E, and later launched a successful solo career in music and cinema. From the mid-1990s onwards, Cube focused on acting, and his musical output has slowed down considerably. He remains one of the most visible West Coast rappers, having helped originate gangsta rap. Today Ice Cube will perform @ Tyrol/Stockholm/Sweden and i hope it will be a great performance, last time he was here (didnt see him) he got very good reviews.