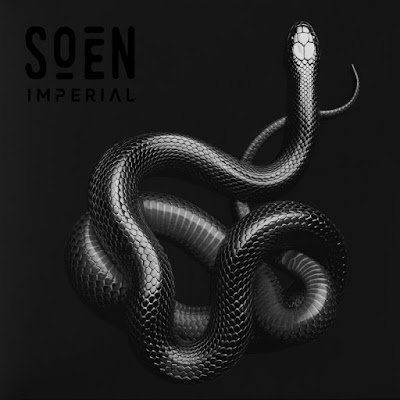 The Swedish metal band SOEN is back with their fifth album "Imperial", the follow up to the two years old "Lotus", an album where they reached greater heights within the modern prog-metal world.

"Imperial" is a “product of the COVID-19 pandemic" as Soen has called themselves. With all touring canceled, the band was able to spend 12 hours a day bringing the album to life.

The new album "Imperial" is a complex and compelling story. It's a poetic, heavy, and very emotional album about our human conditions, the sound is tighter and they feel more focused than ever. All this is done in well-written lyrics, well-composed tunes that show their excellent musicianship. The emotional and melodic passages have really elegant movements with a lot of warmth, soulful feelings, and still with enough toughness to embrace the listener into their world and hopefully understand the message and pass it along to the masses. The production on the album is really punchy and clear, sounds really good. 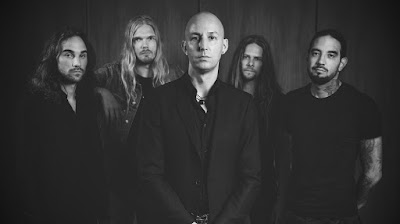 The vocals of Joel Ekelöf vocal cords are very soulful, the guitars by Lars Enok Åhlund and Cody Ford are very bluesy and emotional, Martin López drumming is very dynamic and well played and danced hand in hand with Oleksii Kobel bass stings.

The heavy progressive tunes like the brilliant opening "Lumerian", the explosive "Monarch" and massive and thunderous "Antagonist" really roll out the red carpet where the lads' talents are showcased. The complexity in guitars and drum patterns works so well with each other along with Joel's vocals, it's like ice cream with golden sparkles on a sunny day. The heavy jazzy prog piece "Dissident" is just magic, the tones dance into the brain like magnets. The powerful "Deceiver" is heavy, progressive, and unpredictable. Tunes like "Illusion" are soulful and really heartbreaking where the closing "Fortune" follows the same path, great ending of the album. The album "Imperial" is progressive metal delivered with passion and vigor.

SOEN is an undeniable cypher for all which swirls around us, something which will continue to set them apart from their peers for years to come, and "Imperial" is the latest potent, unmissable commentary from their journey. 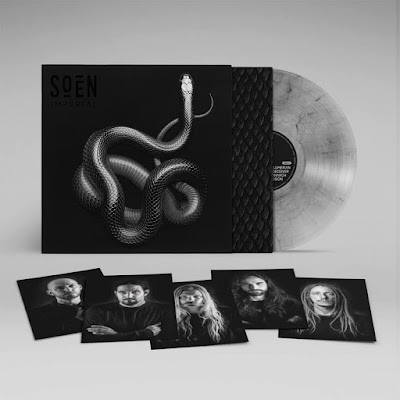 The album was released by Silver Lining Music on January 29th, 2021

Sum: "Imperial" is a perfectly "pandemic" made an album that will suit any fans of A PERFECT CIRCLE and TOOL. 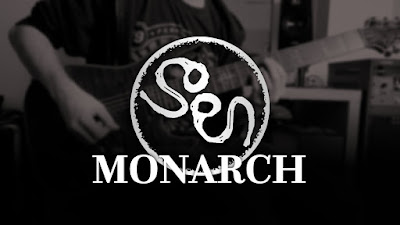 Listen to ”Soen - Monarch" on Spotify! 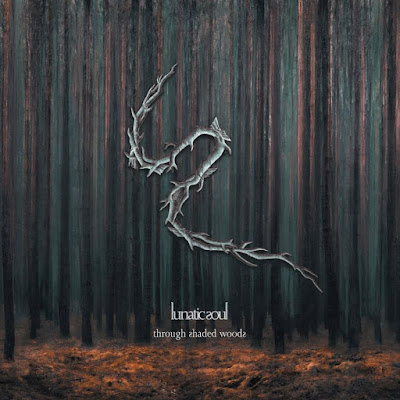