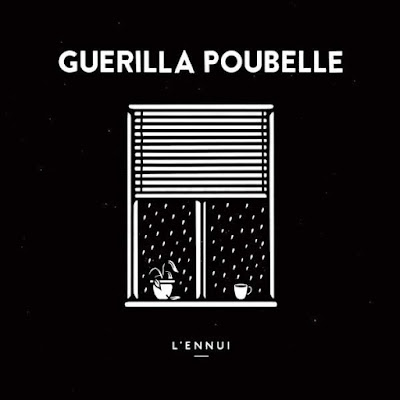 Saturday, time to wake up your French skills with the French punk band GUERILLA POUBELLE.

The band was formed in 2003. The name translates to "Dustbin (Garbage Can) Guerrilla" in English.

Their lyrics are based on anarchist and existentialist beliefs and the band are DIY enthusiasts, lead singer and guitarist Till being behind the record label and concert promoter Guerilla Asso founded in 2004.

The band formed as a four-piece, following the break of ska-punk band LES BETTERAVES. The band originally incorporated a painter who painted and provided backing vocals during shows. Their debut album, entitled Il Faut Repeindre Le Monde… En Noir (The world Must Be Repainted… In Black) was released in 2005.

The have released numerous splits and EPs, as well as four albums, releasing music on their own Guerilla Asso, Asian Man Records and Crash Disques. The band has toured widely (France, Europe, Japan, Canada, USA) and played over 1 000 live shows.

GUERILLA POUBELLE has consistently refused to register with the French royalties collection society SACEM, in line with their values, despite selling a significant number of records for an independent band. The band have remained consistent over the years in playing mostly fast, short punk rock songs sung in French, with Till Lemoine's vocal delivery urgent and gritty. 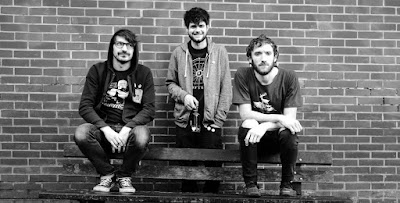 Till says: "(We) do not want our music consumed like yogurt. I want people to be open-minded and not to swallow every word I pronounce... Too many in the French punk scene act this way and for me, they are just slaves."

"When you tell people to recycle, they tell you "oh thats great, how good of you!" It's not great or nice, it should be fucking normal." 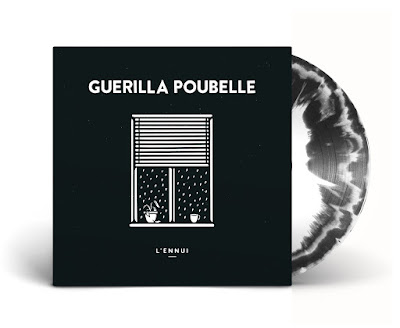 Today's tune "Le Casse Du Siècle" is taken from the bands latest release "L'ennui", 2020. The tune translates to "The Heist of the Century", and is about the gap between the ruling class and the stockholder is getting smaller every day. In France and everywhere else those partners in crime are emptying our welfare funds and breaking our public services up. The economy is trying to justify this but it’s all about profit for a chosen few. We should be working for us.