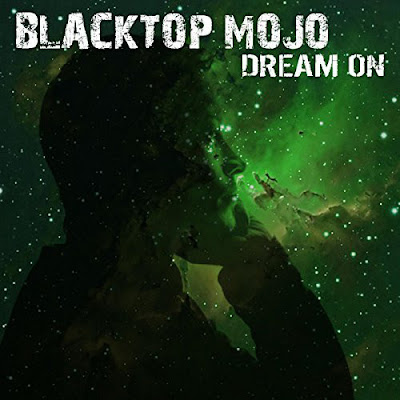 "Dream On" is a power ballad by AEROSMITH from their 1973 debut self-titled album. Written by lead singer Steven Tyler, this song was their first major hit and became a classic rock radio staple. Released in June 1973 and got to be a big hit for the band. "Dream On" was first played live in Mansfield, Connecticut, at the Shaboo Inn. In a 2011 interview, Tyler reminisced about his father, a Juilliard-trained musician. He recalled lying beneath his dad's piano as a three-year-old listening to him play classical music. "That's where I got that Dream On chordage", he said.

Tyler says that this was the only song on the band's first album where he used his real voice. He was insecure about how his voice sounded on tape, so for the other songs, he tried to sing a bit lower and sound more like soul artists, such as James Brown. The song is also famous for its building climax to showcase Tyler's trademark screams.

In the authorized Stephen Davis band memoir Walk This Way, Tyler speaks at length about the origins of the songs:

"The music for 'Dream On' was originally written on a Steinway upright piano in the living room of Trow-Rico Lodge in Sunapee, maybe four years before Aerosmith even started. I was seventeen or eighteen. ... It was just this little thing I was playing, and I never dreamed it would end up as a real song or anything. ... It's about dreaming until your dreams come true."

Today's cover is made by A hard-driving Southern rock unit based out of Palestine, Texas, BLACKTOP MOJO's fiery blend of post-grunge, classic rock, and metal falls somewhere between SOUNDGARDEN, BLACK STONE CHERRY, and LYNYRD SKYNYRD. Founded in 2012 by frontman Matt James and drummer Nathan Gillis, the band eventually morphed into a five-piece with the additions of bass player Matt Curtis and guitarists Ryan Kiefer and Kenneth Irwin. They released their debut album, "I Am", in 2014, followed by a heavy bout of touring that saw the group sharing the stage with a wide array of heavy hitters, including BON JOVI, Sammy Hagar, CANDLEBOX, Darryl “DMC” McDaniels, BLACK STONE CHERRY among many more. 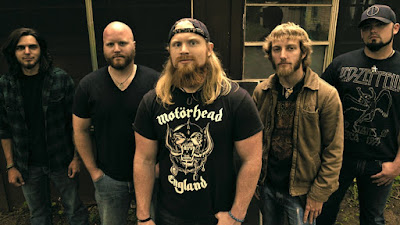 Today's tune "Dream On" is taken from the band's second album "Burn The Ships", released 2017, enjoy!

Listen to ”Blacktop Mojo - Dream On" on Spotify!