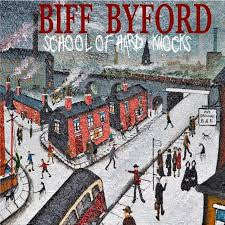 "School Of Hard Knocks", is the first solo album of legendary SAXON's frontman Biff Byford, the album was released in February this year. Biff has released a video for the tune "Scarborough Fair" taken from his debut solo album, see it below. The tune is a bit odd, not the common thing that you have heard, so check it out.

"School of Hard Knocks" is available to buy now at: http://hyperurl.co/SchoolOfHardKnocks

The English North is everything you saw in Game of Thrones and more. It is the true heart of England, the region where its soul resides, and Biff Byford has earned the right to be considered its true heavy metal bard. 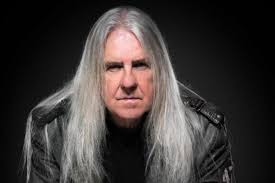 In his first-ever solo album, Biff takes on not just tales and stories from his heart and soul, but also investigates the Middle Ages and Medieval history amongst other subjects.

On "School Of Hard Knocks", Byford worked with Fredrik Åkesson (OPETH) on guitars, Christian Lundqvist on drums and Gus Macricostas on bass (Biff himself played a spot of four-string thunder too!). 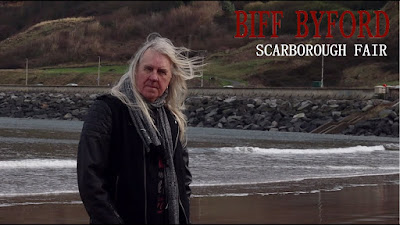 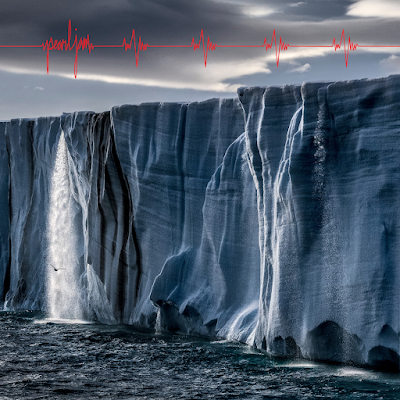