Villagers Of Ioannina City - For The Innocent 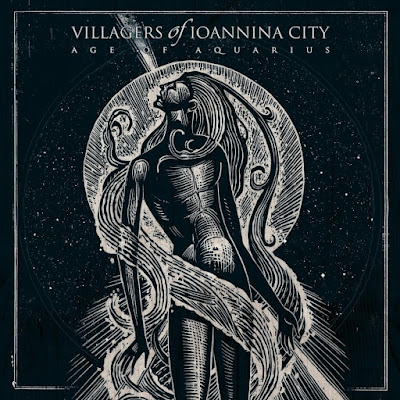 VILLAGERS OF IOANNINA CITY, one of the leading Greek heavy rock bands, comes from the mountains of Epirus. Their are deeply influenced by Greek nature and cosmic phenomena and infuse their unique brand of heavy psychedelic rock with folk instruments such as bagpipes, flutes and, didgeridoo.

With their inspired mixture between BLACK SABBATH and TOOL with the traditional instruments and scales from the Greek rich musical past, they created a blend meant to strike an impression both locally and internationally. 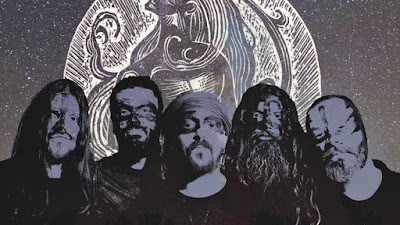 Since their debut album "Riza" in 2014 they toured all over Greece and brought their music out to many European cities (Berlin, Amsterdam, Barcelona, London, among others). Throughout the last years performed in carefully selected shows in Greece, featuring a vast production with an impressive light show and grandiose stage settings, which highlights their open-air sold-out shows in Athens 2015 and 2019 with more than 6000 attendance each.

In the meantime, the foundations for the "Age Of Aquarius" were laid in absolute secrecy. 5 years in the making is not an easy feat to stay hidden, but VIC did manage to keep it under wraps until the autumn of 2019 when all preparations were completed.

The new album "Age Of Aquarius" is exactly what the title implies, a whole new era of creation and experimentation, sonically and lyrically, setting up a journey through space and time. 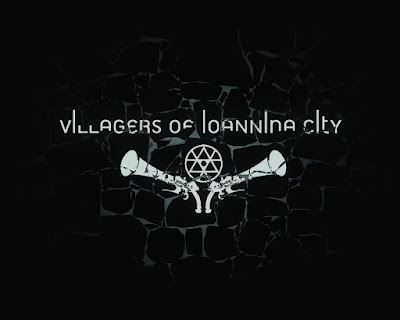 Today's tune "For The Innocent" is taken from the new album "Age Of Aquarius", enjoy!

Listen to ”Villagers Of Ioannina City - For The Innocent" on Spotify!