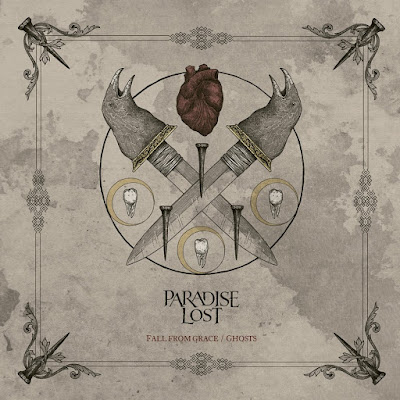 "Fall From Grace" is the first taste and single from the new and upcoming sixteenth album "Obsidian" with  PARADISE LOST, set to be released on May 15th via Nuclear Blast!

Formed in Halifax, West Yorkshire, in 1988, PARADISE LOST were unlikely candidates for metal glory when they slithered from the shadows and infiltrated the UK underground. But not content with spawning an entire subgenre with early death/doom masterpiece Gothic nor with conquering the metal mainstream with the balls-out power of 1995’s "Draconian Times", they have subsequently traversed multiple genre boundaries with skill and grace, evolving through the pitch-black alt-rock mastery of ‘90s classics One Second and Host to the muscular but ornate grandeur of 2009’s "Faith Divides Us – Death Unites Us" and "Tragic Idol" (2012), with the nonchalant finesse of grandmasters. The band’s last two albums - "The Plague Within" (2015) and "Medusa" (2017) – saw a much-celebrated return to brutal, old school thinking, via two crushing monoliths to slow-motion death and spiritual defeat. Consistently hailed as one of metal’s most charismatic live bands, PARADISE LOST arrive in this new decade as veterans, legends and revered figureheads for several generations of gloomy metalheads. 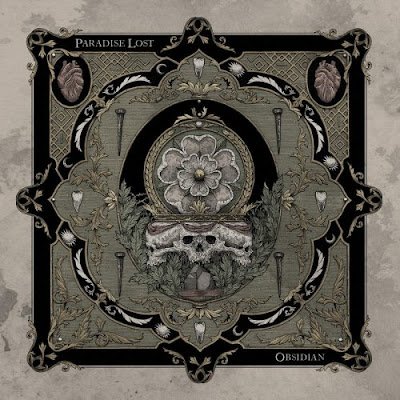 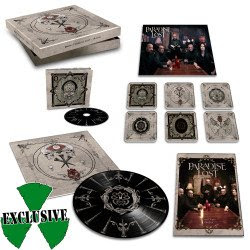 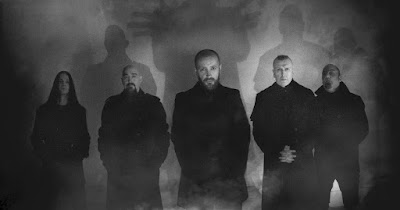 Nick Holmes states: "This is a song about struggling through difficult times, and a point-blank refusal to accept that the end is within range."

Guitarist Greg Mackintosh adds: "The first song was written for 'Obsidian' so probably one of the closest in style to the previous album 'Medusa'. It has quite a few different elements to it but is essentially a classic PL song. Doom laden, but hopefully heartfelt and subtle in places."

As they march through their fourth decade as a band, PARADISE LOST sounds more potent or unified in their determination to bring the darkness to life.

Listen to ”Paradise Lost - Fall From Grace" on Spotify!