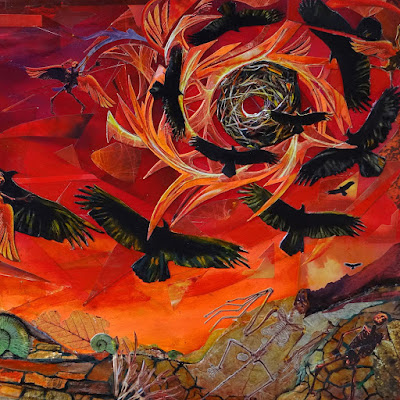 "The Direction of Last Things" the fifth release from the post-progressive metal band INTRONAUT. The band is hailing from Los Angeles, California. INTRONAUTs initial line-up included guitarist/vocalist Sacha Dunable, guitarist/vocalist Leon del Muerte, drummer Danny Walker, and bassist Joe Lester. According to Walker, the band chose its name because Intronaut is an "inner traveler" designed to encourage the listener to explore his or her own mind. That's is exactly what they are doing with "The Direction of Last Things". A complex polyrhythms journey thru the mind in field of progressive rock and jazz metal. 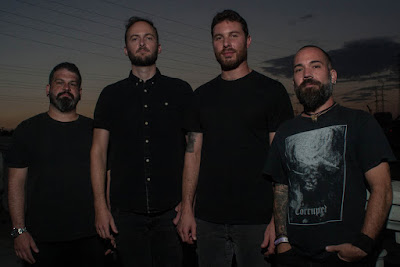 The album is influenced by a wide variety of genres and packed up into fabulous package that will give you as a listener many hours of music. The album is full of sludgy head-banging riffs to distorted, fuzzed guitar tones. The drums ferociously pounds hard on almost every single track along with beautiful harmonies. It constantly changing tones, math rhythms and well crafted songs. Sir Devin Townsend is the master on the mixing duties.

From start to finish the seven tracks album is simply an epic journey!

Summary: If you dig MASTODON, BARONESS and ISIS then "The Direction of Last Things" is an mandatory progressive metal album. 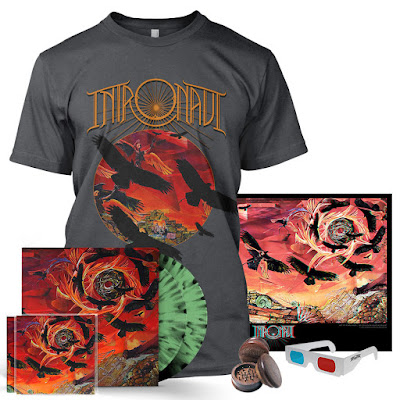 The initial LP run of "The Direction Of Last Things" will be limited to 2000 copies worldwide and presented in an awe-inspiring package. This double LP piece will be housed in a matte-finished gatefold with a spot UV print over highlighted art elements. Collectors will also be treated to a rarely utilized packaging element, a printed inner-gatefold tube, which not only houses the LP's, but also a 12"x24" poster, showcasing the full cover art in all it's glory. Just when you thought it was over, LP's will be pressed on mint green-and-black splatter, red-and-black marble, solid dark green or standard black wax with an etching, which surrounds the music grooves, on side D. Actual color-run numbers to be announced at a future date. 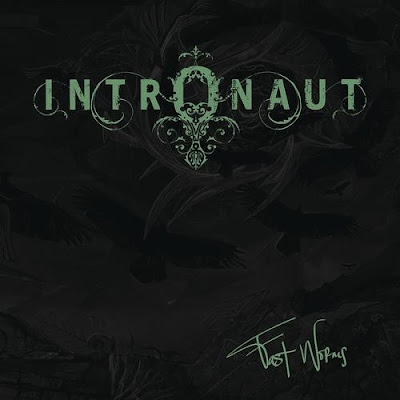 Today's tune is the bombast "Fast Worms" is taken form the fifth album "The Direction of Last Things". The video is really ridiculous, but funny!