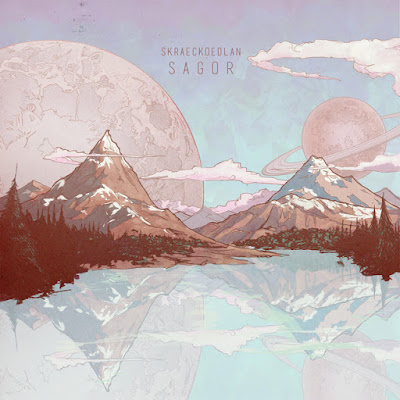 "Sagor" continues where "Äppelträdet" left and makes a logical step forward. It's still Heavy, warm sublime rock with melodic and groovy riffs. You will get a 53 minutes play out of fuzzyness, an enjoyable tales.

Since forming in Norrkoping 2009, SKRAECKOEDLAN has left deep footprints in the Swedish underground scene. The band offers a buffé of heavy fuzz rock, originating in the fat 70’s groove of BLACK SABBATH, the melodic 90’s choruses of WEEZER and MASTODONS modern progressive metal. SKRAECKOEDLAN combines this with lyrics that tell tales about cosmic worlds centered around sagas and mythological beings, all sung in their native tongue and to a non-Swedish speaker, this results in a listening experience that is pretty different and very exotic. 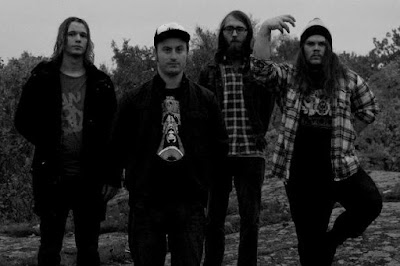 My summary of "Sagor": This is an fuzzy tale that you need to add to your collection.

"Sagor" has been recorded in multiple studios during a two year period and features collaborations with several technicians and producers such as Daniel Bergstrand (IN FLAMES, MESHUGGAH) and Niklas Berglöf (GHOST). Erik Berglund has done all the mixing and been an integral part in finding the sound of the album. 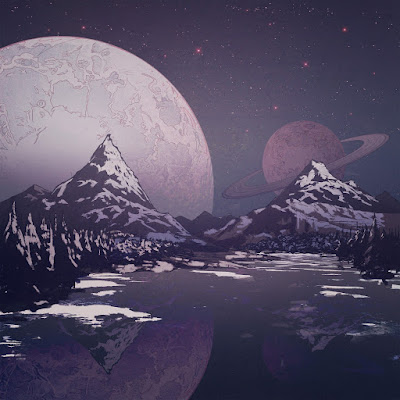 Today's tune "El Monstro" is the second single taken from "Sagor". The music video is created by Mats Ek and filmed deep in "dalarnas" (a region in the middle of Sweden) darkest forests. They wanted to create a fantasy world where the beauty of the "dalarnas" deepest nature was at the center, as there is something very magical out there in the woods.