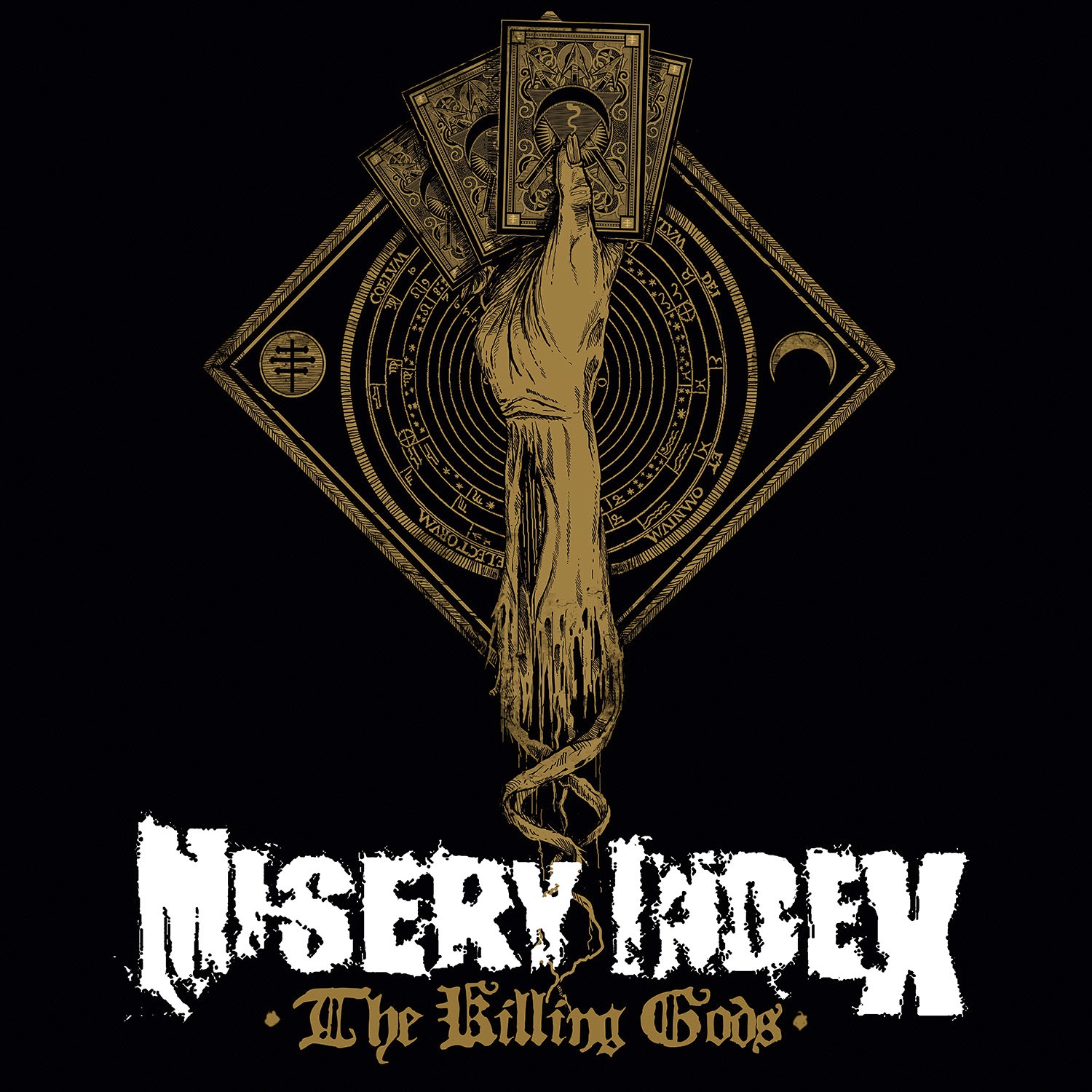 New week, time to crown the "Record Of The Week". A really hard week of jobs has passed and a new crazy week is coming. Order to cope with this, some utter deathgrind that tears out a part of your brain that you can never reclaim.

Record Of The Week is "The Killing Gods", the fifth studio album by American deathgrind band MISERY INDEX. It was released on May 23, 2014, by Season of Mist. The first five tracks of the album are all part of one collective song called "Faust".

Adrien Begrand wrote for Decibel that Misery Index's "hybrid of death metal and grindcore hasn't lost a step at all". He praised the album's "taut and aggressive" music, along with its "clever use of melody" and Jason Netherton's "commanding vocals". Bradley Zorgdrager of Exclaim! said that Misery Index have "focused their craft", and found that the band "proudly embraces" melody on this album. He described the album as "unrelentingly fast, unabashedly heavy and unequivocally the best album yet from an already great band." Sammi Chichester of Revolver described how, during the opening suite of songs, Misery Index "split their blast beats with emotionally-driven breakdowns and melodic guitar solos". She also said the album "might initially irk diehards, but should ultimately leave them far from miserable". 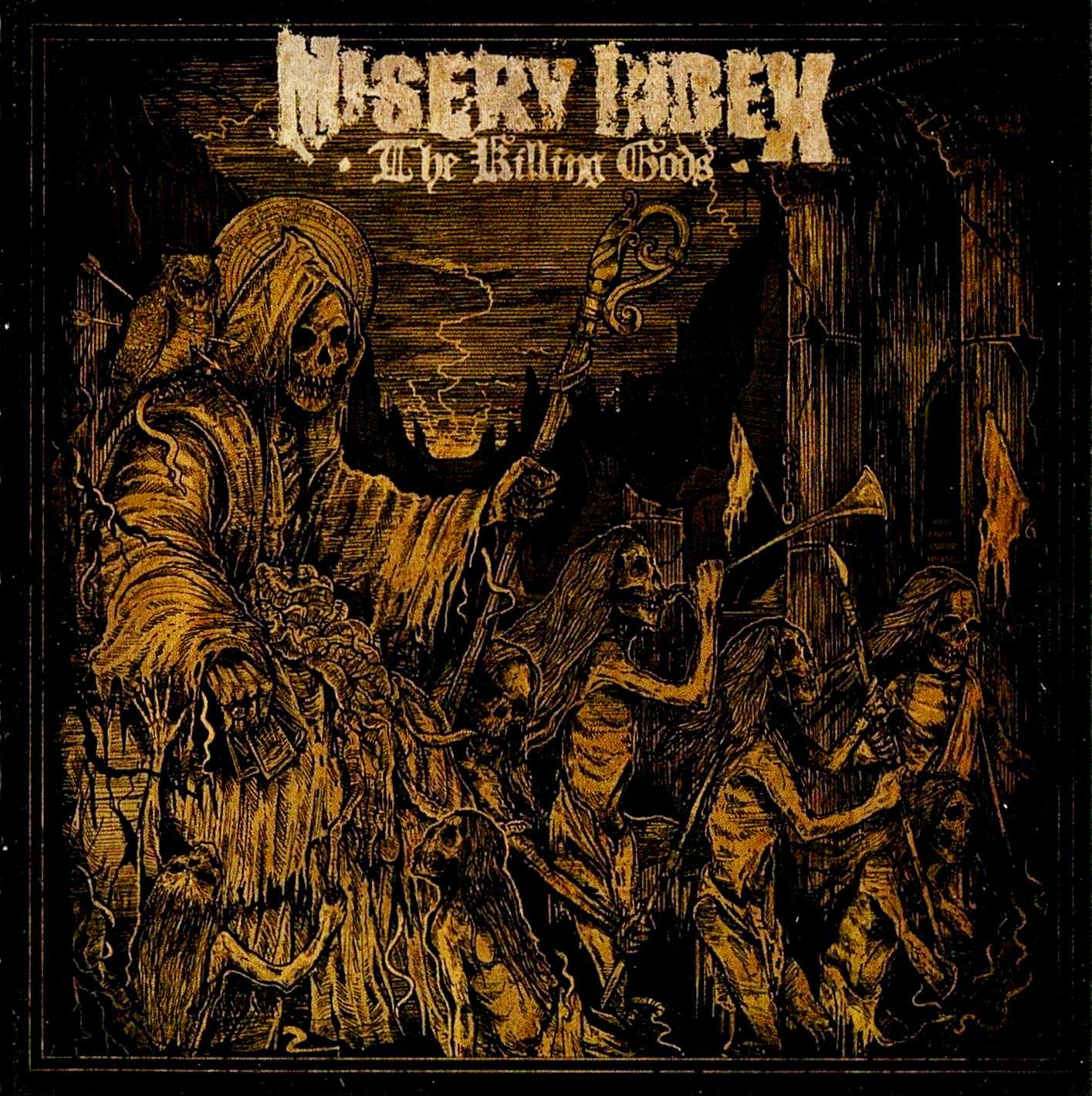 That it took four years to create a new album is too long for a band capable of producing such consistent and exciting material. The album is an intense, expansive and loud. It's filled up with enough blasting to counteract the crunching grooves in a brilliant way to make this a hugely satisfying record. It will rape your ears like nothing they have accomplished before in their career.


To make a short summery: The Killing Gods is an essential purchase for all death/grind fans of all ages. 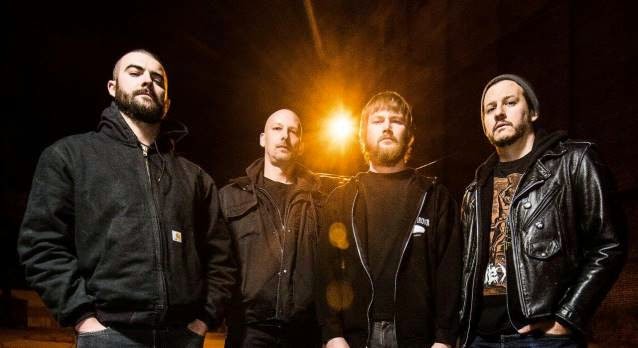 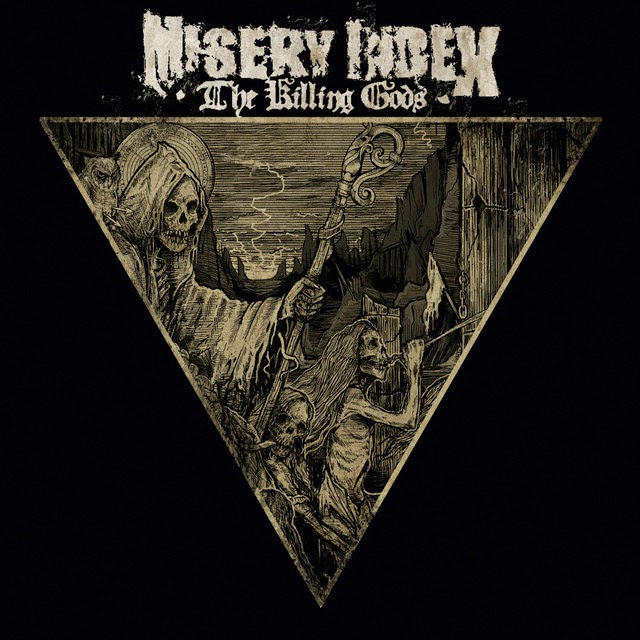 Listen to "Misery Index- Conjuring the Cull" on Spotify here!

Email ThisBlogThis!Share to TwitterShare to FacebookShare to Pinterest
Etiketter: American, Conjuring the Cull, Deathgrind, Maryland, Misery Index, Record of the Week, The Killing Gods, US