Below - Bid You Farewell 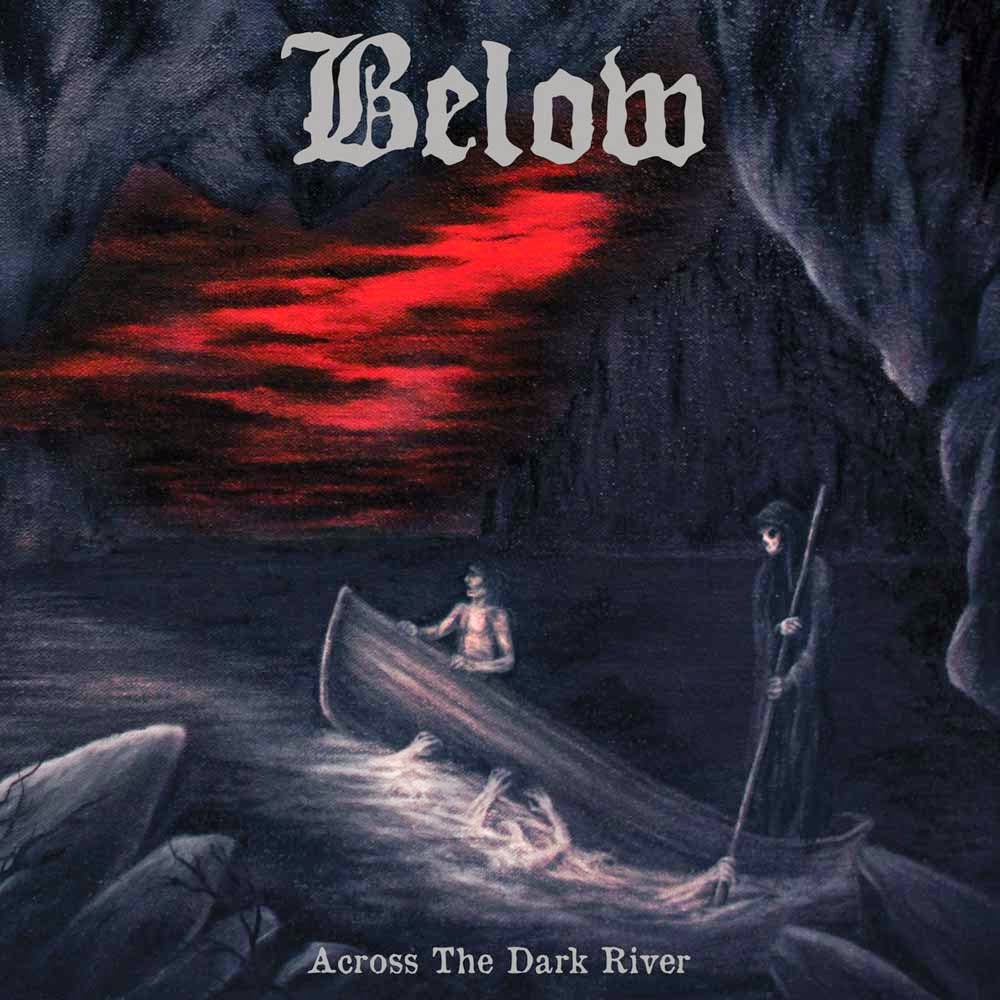 New week, new year and it's time to present this years first "Record Of The Week"

That I have been stuck in "The Doom's" hemming is undoubtedly, especially as it has been like lately, just take a closer look at my seasonal best album list for last year and my contributions to the "Hard Rock Night"

Record Of The Week is "Across the Dark River", the debut record from "Below", an Epic Doom act from Sweden. The music has influences from late Black Sabbath, Candlemass, King Diamond.

In the fall of 2011, Below was formed in Sweden by three wicked minds. After a discussion about why doom bands of today either lacked melodies or tried to sound as retro as possible, they decided to start a doom band that would pay tribute to epic and dark sound of: Nightfall by Candlemass, Headless Cross by Black Sabbath and Conspiracy by King Diamond.

The original three wicked minds pitched the idea to two other sinful souls, who immediately understood what Below was going to be about and with no hesitation, joined the band.

Below started writing songs and in November of 2012 and a 4-track EP was recorded at Deep Blue Studios in Sweden. By this time, Tobiee of Howlin Owl Productions heard of the band and asked to act as manager for the band. The EP was sent to various magazines, labels and people in the business and was praised by everybody who gave the songs a listen.

With only one, unreleased EP, the band was able to book a 10 day tour through Denmark, Holland and Germany as opening act for Devil from Norway. The final show of that tour was the Hammer Of Doom festival in Germany.

Eventually, the EP landed in the hands of Metal Blade Records, who saw the band's potential and offered them a deal.

Below recorded their debut album early fall of 2013 at Andy LaRocque's (King Diamond) Sonic Train Studios. The full length will be released during 2014 through Metal Blade Records. Below offered up the following comment on recording: "To have the opportunity to work with Andy La Rocque and Olof in Sonic Train Studios is amazing. It will be a truly epic album that will leave its mark in the history of doom."

Producer and legendary King Diamond guitarist Andy La Rocque added; "This is one of the heaviest bands I have worked with in the studio for a very long time, and the sounds so far is amazing! And always great to work with great musicians!" 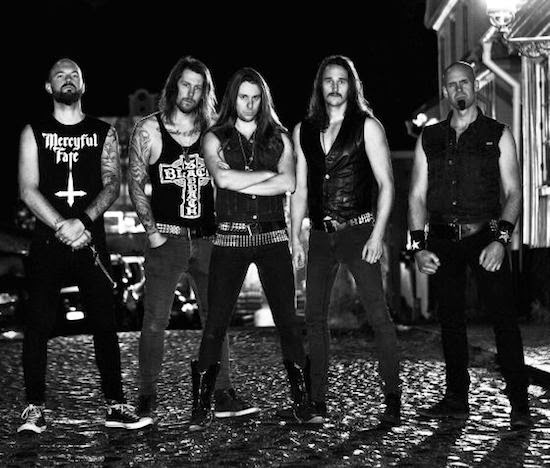 Below is a very interesting newcomer in the doom scene, the dudes have created a great album "Across The Dark River", they really have managed their influences well without that it has become contrived or completely torn apart. A pleasant and very nice doom album that will get many turns on the turntable. 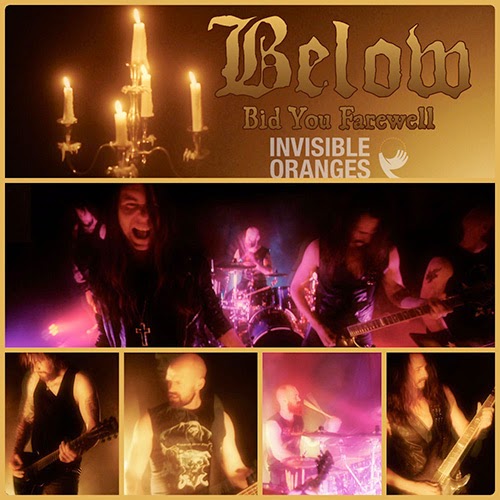 Todays tune "Bid You Farewell" is taken from their album "Across the Dark River". Filmed by Emil Björkroth and edited by Vince Edwards from Metal Blade Records.

Listen to "Below - Bid You Farewell" on Spotify here!

Email ThisBlogThis!Share to TwitterShare to FacebookShare to Pinterest
Etiketter: Below, Bid You Farewell, Doom, Record of the Week, Swedish