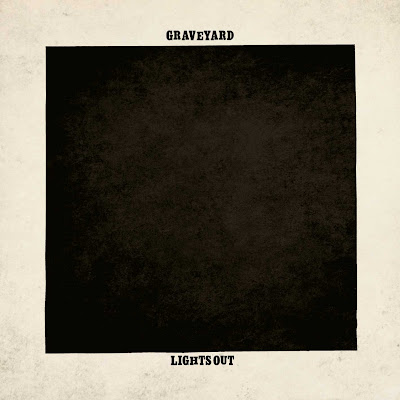 Monday again, which means it's time to present this week's album!!

Graveyard, the Swedish demigods of bluesy, psychedelic rock, have just released their new album "Lights Out", which is released on October 29. 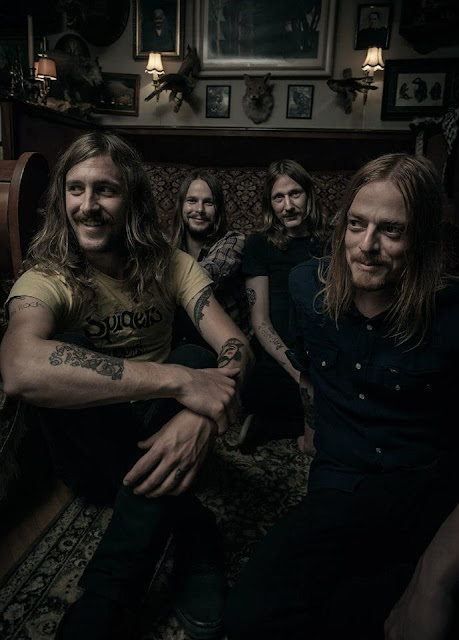 With the third album "Lights Out", has the band become slightly softer with a warmer sound. The production sounds wonderfully intelligent and analog, sometimes colored by a piano or vibraphone. I doubt that "Lights Out" has no problem to meet the high expectations and is ready to hit the road.

The four-piece band of vocalist/guitarist Joakim Nilsson, bassist Rikard Edlund, drummer Axel Sjöberg and guitarist Jonathan Ramm showed an utter mastery of their form with the creation of the album.

So today we pick a tune from the album, the first single "Goliath" have we already played so we pick the more straightforward tune "Endless Night"! The tune also have a brand new video. Directed by Artur Wolgers & Dea Saracevic, Check it up!


Grab your copy of Lights Out from the following locations: