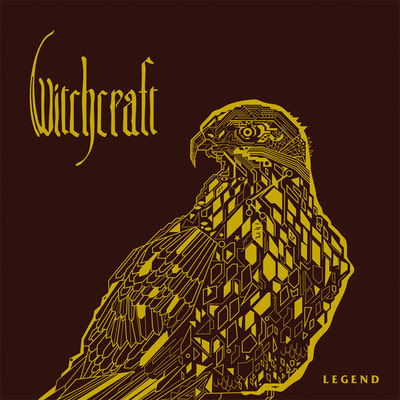 New week, new challenges, new Record of the week. After a five year break, Sweden’s own Witchcraft are releasing Legend, their fourth studio album and first for Nuclear Blast. It's certainly a welcome return of a band that has been away for far too long. 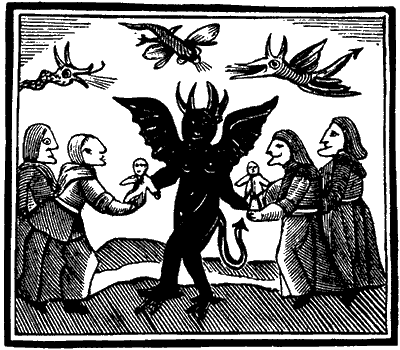 They are known by many to be the band that brought back the production style and sound that made American bands like Blue Cheer so unique in the late ‘60s and helped to spearhead the now very bright Swedish rock scene. At the very moment when this comes out, the rows of review was written about the album, it will be released in the middle of the month at WeRock, check it out next week. 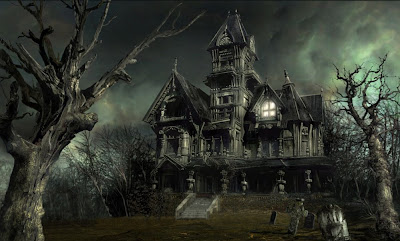 On todays tune “Ghosts House” The vocals of Pelander are run through a psychedelic filter to add more to this band that clearly cannot have more than enough things going on at one time. Seeing as Pelander has completely given up his duties as an guitar player, this must have given him more than enough time to sharpen his skills.

Holymoses, this is awsome, can this be this years best album?