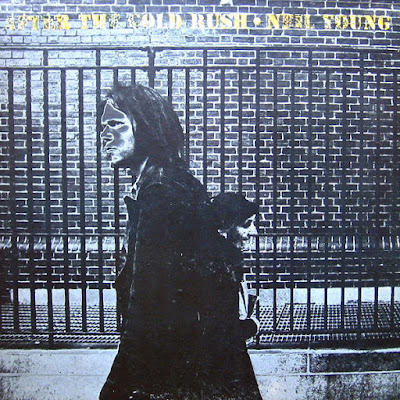 Sunday, timme for a classic.


"Southern Man" is a song by Neil Young from his album "After The Gold Rush". The album was released in 1970. An extended live version can be heard on the Crosby Stills Nash & Young album 4 Way Street. 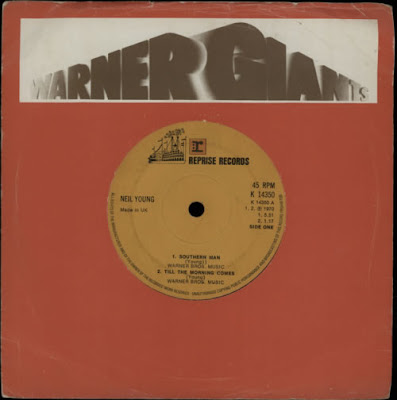 The lyrics of "Southern Man" are vivid, describing the racism towards blacks in the American South. In the song, Young tells the story of a white man (symbolically the entire white South) and how he mistreated his slaves. Young pleadingly asks when the South will make amends for the fortunes built through slavery when he sings:

I saw cotton and I saw black,
tall white mansions and little shacks.
Southern Man, when will you pay them back?

Young was very sensitive about the song's message of anti-racism and anti-violence. During his 1973 tour, he canceled a show in Oakland, California because a fan was beaten and removed from the stage by a guard while the song was played. 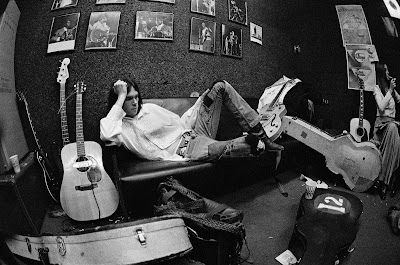 In his book Waging Heavy Peace: A Hippie Dream, Young stated that LYNYRD SKYNYRD wrote "Sweet Home Alabama" not in response to "Southern Man", but rather to Young's song "Alabama". Young noted that LYNYRD SKYNYRD's implied criticism was deserved because Young's lyrics to Alabama were condescending and accusatory. 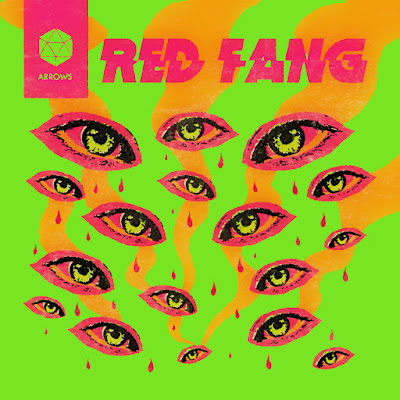