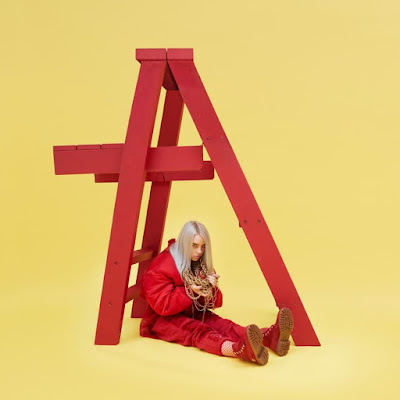 Saturday, have celebrated my daughters birthday, it's actually on Monday for real, but in order to sync with the whole family, it was the best day for all, so cake and coffee with some presents for the youngster.

So as tradition the youngster will choose the tune. 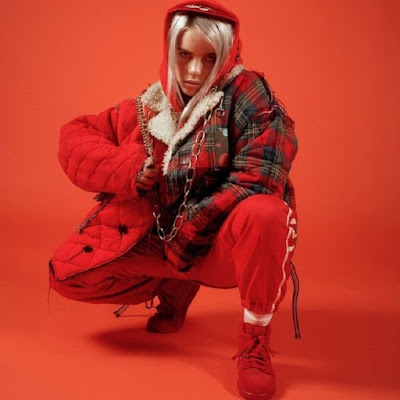 "Copycat", stylized as "COPYCAT", is the opening track on Billie Eilish's debut EP, "Dont Smile At Me". It served as the fourth single, released on July 13th, 2017. The Sofi Tukker remix was officially released on January 11th, 2018.

In an interview with Genius, Billie mentioned that she wrote the song with her brother about a girl who copies everything that she does. She said, "I write with my brother mostly. That song, we were just in his room, and I was like, "Yo! There’s this fucking girl and she keeps doing everything that I do. And I want to write about it." Because it was in my mind. A lot."