The Heavy Eyes - He Dreams of Lions 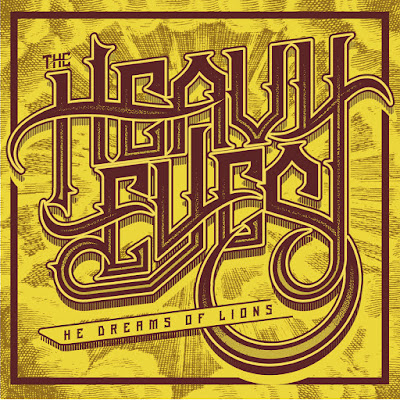 Monday and it's a new week, time to introduce "Record Of The Week"

"He Dreams of Lions" is the third album release from the Memphis fuzz rock trio THE HEAVY EYES. Following is from their 2011 self-titled debut, and 2012's successful "Maera" album, THE HEAVY EYES return with their most accomplished record to date. 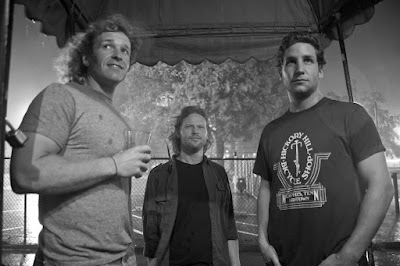 "He Dreams of Lions" contains eleven great tunes that have enough fuzz to start the curl in your hair, like an poodle and they have the balls to begin a tune with the lines "Gather round, come one, come all, to the greatest show on earth", that's bold, but do they give the flying fuzz, na, I don't think so. The influences are strong, you can hear the heavy and psychedelic parts from BLACK SABBATH and QUEEN OF THE STONE AGE, the garage punkish from NIRVANA, the blues rock from LED ZEPPELIN and some surfs from THE BEACH BOYS, stoner bricks from FU MANCHU great mix...hell yeah! I love this.

"He Dreams of Lions" kicks of with hypnotic guitar riffs and heavy pounding drums on the track "Shadow Shaker" to move on to the unbridled rudeness of "Saint" and the sheer importance of the fuzzy "Z-Bo" where the thick hard rock riff comes fast through the distorted fuzz boxes that it almost melts down into a black plastic-glob. "Littlefinger" starts with a fuzzy bee stuck in the ventilation shaft before it gets loose and in "Smoke Signals" the drums are in focus with it's indian skin breaking drum beats. "He Dreams of Lions" is a nice title song where the intro reminds me of JOHNOSSI before it get's on to be a smokey THE HEAVY EYES tune with some cool "Yohoo" here and there. Heavy gnarled bass lines in marvellous "The Fool". The album closes nicely with the almost 8 fuzzy guitarish minute long "Modern Shells", stroking the strings up and down until it ends in an acoustic swamp blues.

This is Psychedelic blues rock from the delta that sounds similar to a skeleton driving a speed boat on a flaming Mississippi River headed back to 1969. 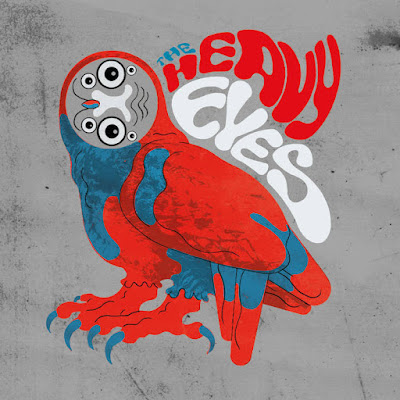 Today's tune "The Fool" is taken from "He Dreams of Lions", Enjoy! Trip over to their facebook and hit like for gods sake!

Listen to ”The Heavy Eyes - The Fool" on Spotify!