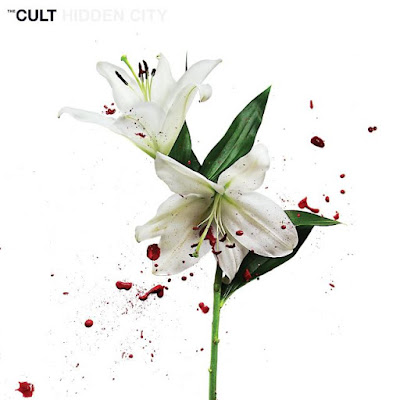 "Hidden City" is the tenth studio album by the The British gothic rockers THE CULT. "Hidden City" was released on February 5, 2016. It will be the final part of a trilogy that began with "Born into This" (2007) and the second was "Choice of Weapon" (2012) and the band's first album with bassist Grant Fitzpatrick, making it THE CULTs first album since their 1994 self-titled album not to feature Chris Wyse. It also marks the fifth time Bob Rock had produced a CULT album. 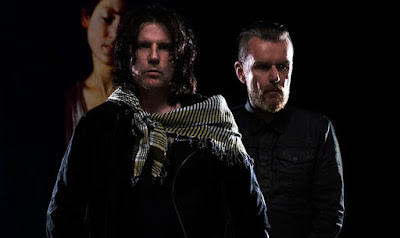 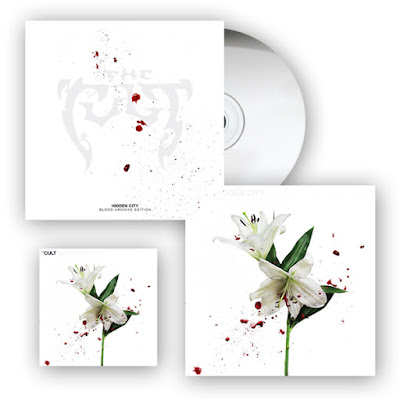 "Hidden City" is like the Atlantis island, an forgotten gem, lost in the ocean. The album has an incredible joy that should be virtually blown away by now, over three decades have passed and "Hidden City" climbs up to one of top 3 CULT albums in my opinion. This album have a great confident and artistically musicality that blows me away! Is this the same band that I loved in my youth?

First tune on the record "Dark Energy", an excellent choice for the first track. Drummer John Tempesta's tom toms starts with a tripping tribal drum beat until Duffy's guitars sneaks up in the right speaker before it gets in stereo, his post-gothic-electric riffs is recognized in seconds and hit's you like a stone brick, before Astbury enters the stage with his charismatic vocals. The album sparkles and turns both here and there, tunes like "No Love Lost", "Dance The Night", "Hinderland", "Deeply Ordered Chaos" goes more in the typical classic CULT manner while tunes like "G O A T" is pretty busy, dirty and far out and the slow and beauty "In Blood" and "Birds of Paradise". "Avalanche of Light" have a nice vocal melody part as well as "Lilies". The driving beat of "Heathens" and the ballad "Sound and Fury" ends the record, where the last tune allows Astbury to be standing a few meters in front of the band and sing with his hole soul.

Summery: "Hidden City" is done with a great confident along with excellent musicians, it's a great piece of work!

Today's tune is with THE CULT that performs "Dark Energy" at Pacific Beat Recordings in San Diego, California at a 91X X-session.

Listen to ”The Cult - Dark Energy" on Spotify!