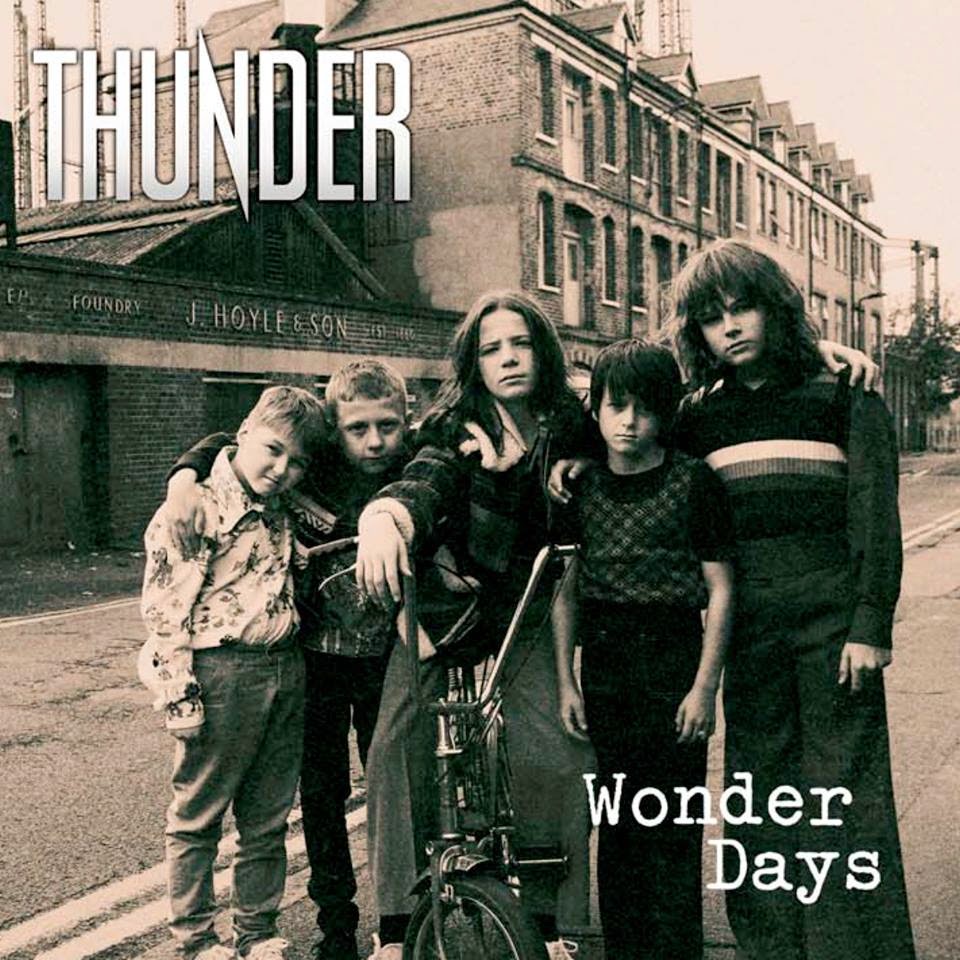 New week and it's time to present this week's "Record of the Week".

This week's "Record Of The Week" is "Wonder Days", the latest release from the classic English hard rock band THUNDER, who originally formed in 1989 when the band TERRAPLANE broke up, leaving lead singer Danny Bowes and guitarist/main songwriter Luke Morley to form a new group, namely THUNDER. Retaining TERRAPLANE drummer Gary James (popularly known as 'Harry' James), they completed the line-up with bassist Mark 'Snake' Luckhurst and guitarist/keyboard player Ben Matthews. Though the band's main area of support has remained their homeland of the UK, they also enjoy significant success in Japan.

I really liked the old albums with THUNDER, like the classic "Backstreet Symphony" from the early 90's or "Laughing On Judgement Day" that was released a year after. That THUNDER returns with a new album as strong as this would never cross my mind. 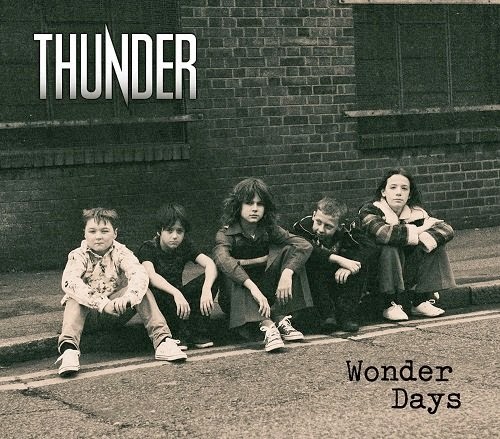 "Wonder Days" feels like time has stood still since they released the classic tunes back in the 90's. The new album has a pretty good sound where the melodies and harmonies can collaborate with ease. That it sounds old occasionally is only positive, it swings without becoming mossy. Danny Bowes may not be the best singer, but for THUNDER he is invaluable. His voice is so strongly associated with this band so anything else would feel wrong. Wonder if THUNDERs formula to sound as fresh as they do is to have a break in their career. The album echo's of influences of band like old BLIND FAITH, LED ZEPPELIN and CHUCK BERRY, interesting mix.

It’s with a big pleasure to have the five-piece band back. 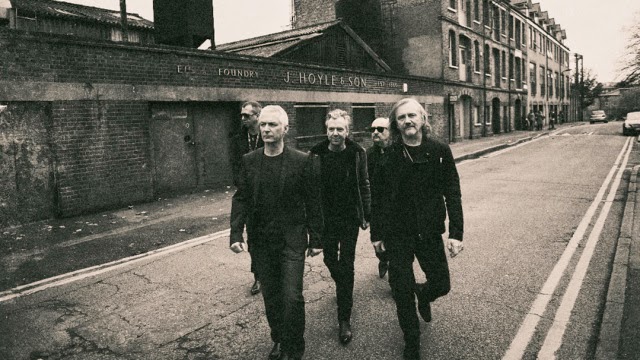 Todays tune is a stripped-back version of "Black Water" at Planet Rock Live Session! The track is taken from this weeks "Record Of The Week"