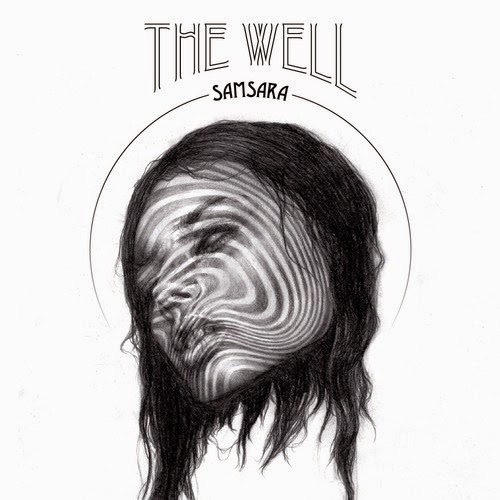 "Samsara" is inspired by early 70's psych and proto-metal, Austin-based power trio THE WELL redefine heavy rock by merging massive riffs with sophisticated melodies. THE WELL have created a sound that reflects doom, punk and horror all rolled together in a ghostly rock soundtrack. Their full-length debut "Samsara" is really strong collection of tunes that will trill most of the fans of 70's Psychedelic Proto-metal.

With a progressive sound that stems from a nostalgic desire to blend different musical styles as diverse as JOY DIVISION and BLUE CHEER.

The group blossomed when guitarist/vocalist Ian Graham was fired from his previous band. Determined to redirect his musical focus, Graham hooked up with bassist Lisa Alley and the two began picking out riffs in their east-side garage. Rounding out their sound, they stole drummer Jason Sullivan from Graham’s old band in a tale of vengeance and karma. His solid groove and reckless tribal beat gave the three-piece their ideal primal attack.

Due to their psychedelic doom edge, THE WELL reaps comparisons to BLACK SABBATH, SLEEP, ELECTRIC WIZARD and UNCLE ACID AND THE DEADBEATS. As fans of cult horror films, they embrace the sinister, revel in dark themes and find inspiration in haunting echoes. The dual vocals of Graham and Alley evoke an ancient language that carries a mystic spell. Daunting rhythms and heavy guitars often accentuate their chilling chants. In the spring of 2012 THE WELLs first studio experience was to record their debut 7" at the Barbeque Shack with Tia Carrera’s Jason Morales. Limited to 300 copies, Seven was pressed on mixed vinyl with several cover options featuring hand-drawn art that emulated a few of the band’s favourite album covers. Nicknamed the “rip-off” series, the single sold out quickly becoming a favourite among European collectors.

By the fall of 2012, THE WELL were back in the studio again, this time at Ohm Recording Facility with Producer Mark Deutrom (MELVINS, SUN O)))) and Engineer Chico Jones to record their debut album. However, an opportunity to record with Converse Rubber Tracks during SXSW 2013 resulted in the epic track "Eternal Well" and sparked the idea of an EP. First Trip was pressed with a handful of songs from the Ohm sessions together with ‘Eternal Well’ just in time for their West Coast Summer Tour. Due to the energy and excitement of their live shows, the vinyl sold out quickly. With each repressing, a different hand-screened cover was printed until all four limited editions sold out. One of their most rabid fans was Riding Easy Records label boss Daniel Hall who recently signed the band.

“Writing dark, ominous music is how I deal with life,” admits Ian. “When we play live it’s like expelling the demons.” At a time when rock music is fading among the masses, The Well injects an intoxicating dose of raw adrenaline into a fatigued genre. Their nostalgic reverence, simple structure and modern expression put them at the forefront of today’s heavy rock. 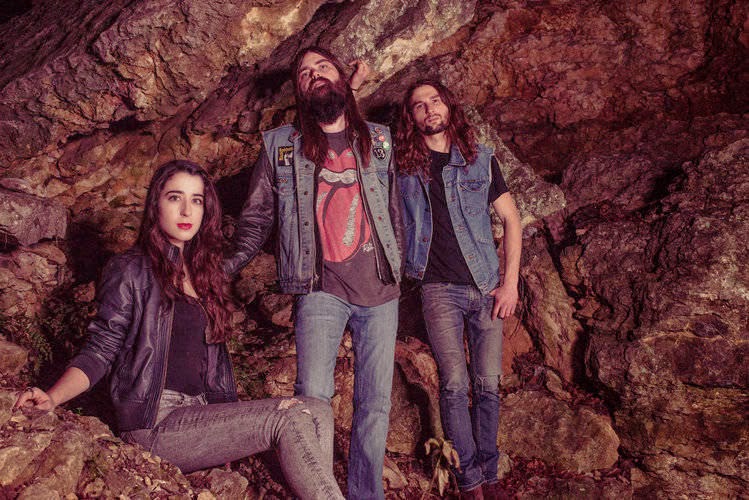 The Well Consists of: 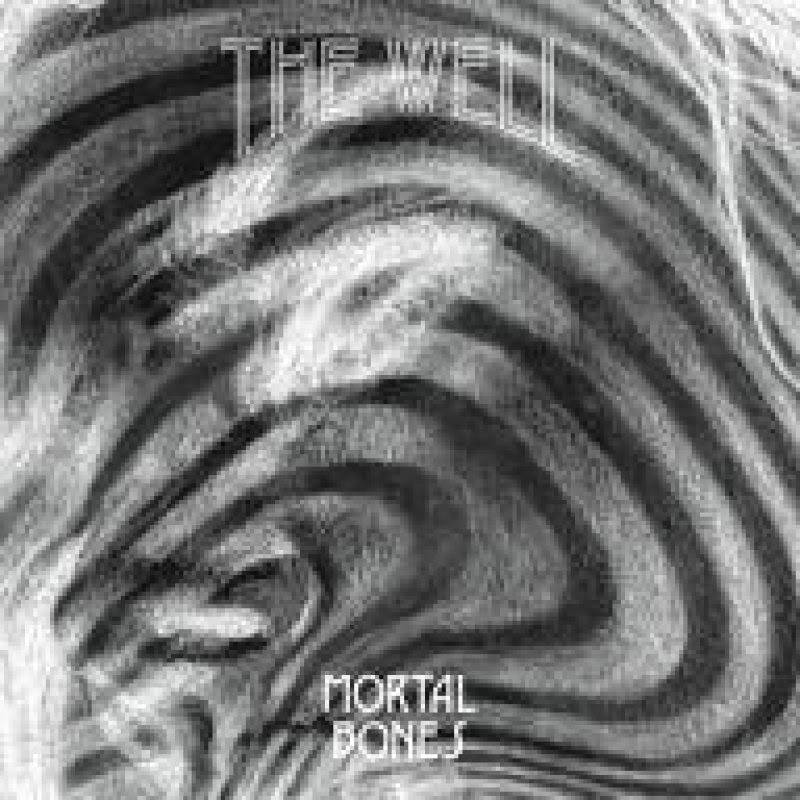 Second Video is a live clip of the tune!

The band is going on tour with the ALL THEM WITCHES, JOY and SLOW SEASON! Listen to "The Well - Mortal Bones" on Spotify here!