Sixx:AM - Lies Of The Beautiful People 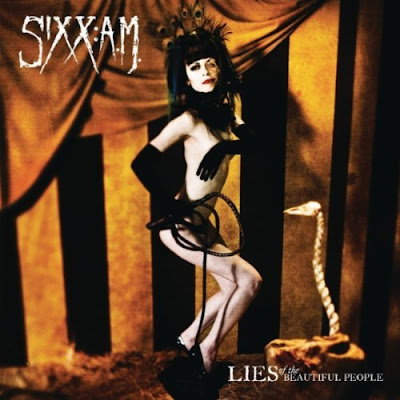 I got a present yesterday from Stones :)
Sixx:AM "This is Gonna Hurt"
Nikki Sixx (from Mötley Crüe) side project . 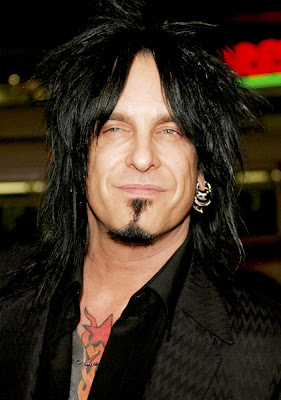 Really good album, I liked what Nikki did b4, So I was all happy.
This album is also followed by a book, like the last album "Heroin Diarys: A Year in the Life of a Shattered Rock Star" The new book have the same name as the album (This is Gonna Hurt).

Originally the group stated they had no intention of touring. After constant support for the band and interest in a tour, they held a nationwide vote for tour dates. The tour was scheduled to start in spring 2008, but had been postponed to the summer due to unforeseeable circumstances. 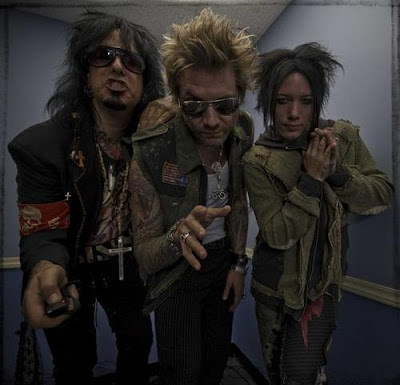 On April 15, 2008, Sixx:A.M. announced they would be touring as part of Mötley Crüe's Crüe Fest, along with Buckcherry, Papa Roach and Trapt. The tour began in July, 2008, in West Palm Beach, Florida. During Crüe Fest, Papa Roach drummer Tony Palermo served as a touring drummer for the band. A deluxe tour edition of The Heroin Diaries Soundtrack was released in November, 2008, which included a bonus live EP entitled Live Is Beautiful which features recorded performances from the band's summer tour. 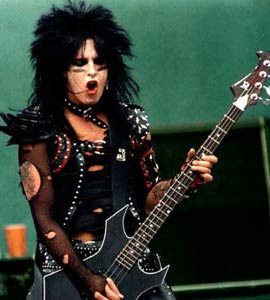 I havent seen any gigs planned yet :/


Wanna know more? Click here to come to their homesite.

Listen to ”Sixx:AM - Lies Of The Beautiful People" on Spotify here!