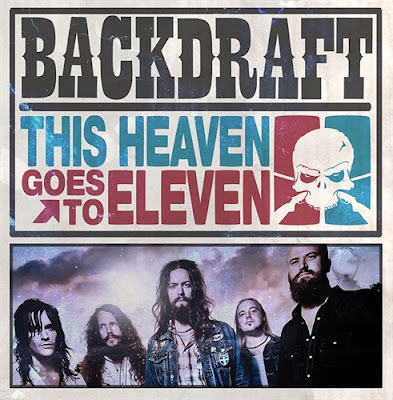 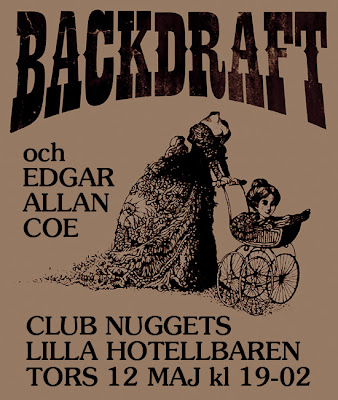 Backdraft is Swedish rockband with influences from southern roots. After having made their entrance on the scene with the fairly straight-forward southern rock debut Here To Save You All in the fall of 2001 – lauded by some critics as the best in the field in more than twenty years, and this by a Swedish band! – and then taking a few years off before returning with 2007’s The Second Coming, Backdraft now back with This Heaven Goes To Eleven – their third, most ambitious album to date.

Shortly after Einar it was time for Backdraft to enter the stage, they did a semi-acoustic, slightly countrified boogie set, first time i heard them like this and holy moses it sounded great, with this setlist, the semi-acoustic approach they could play at any bar in Nashville and do huge success. Some musicians, such as "Mats Johansson" and "David Johannesson” from Mustasch and Fredrik Jansson from Witchcraft and Petri from Supralunar and a few others was there and checking out Backdraft

The dj:s was Veronica Mazurkiewicz and Daniel Josefsson 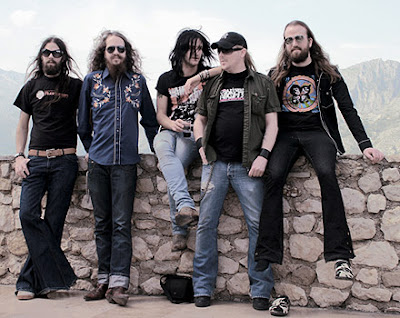 Here is some photos from the evening! 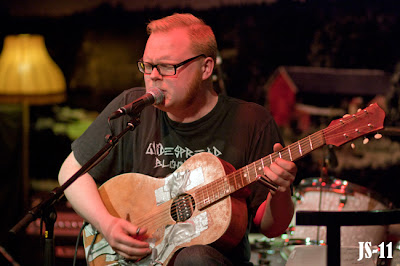 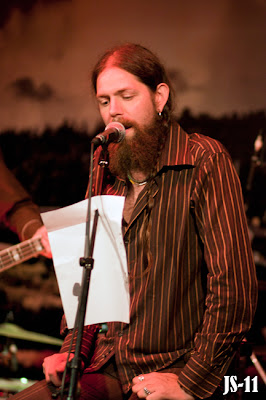 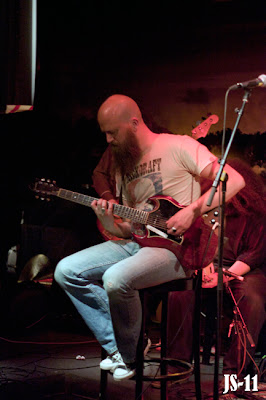 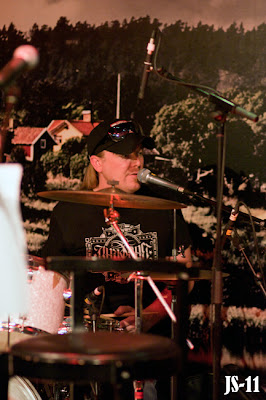 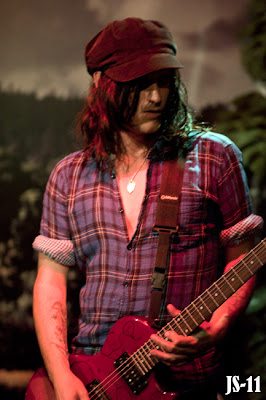 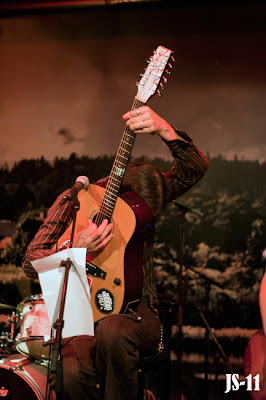 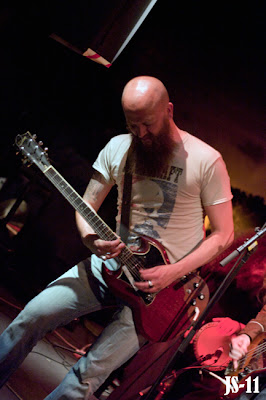 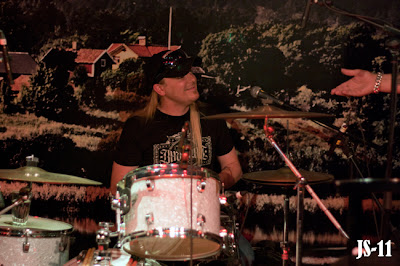 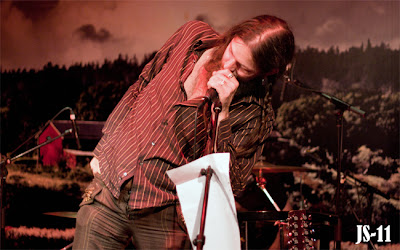 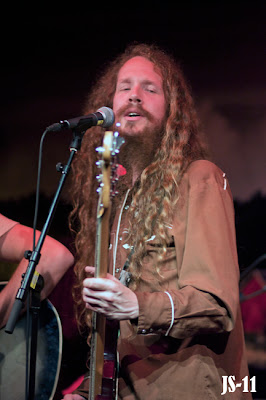 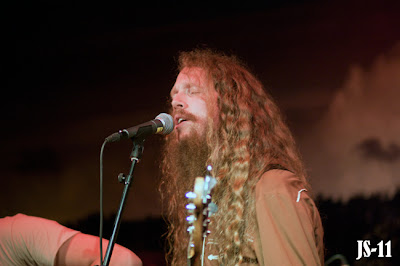 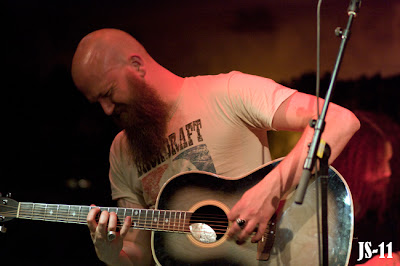 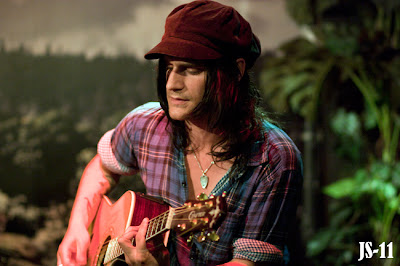 Make a visit to their website and buy this summers t-shirt. 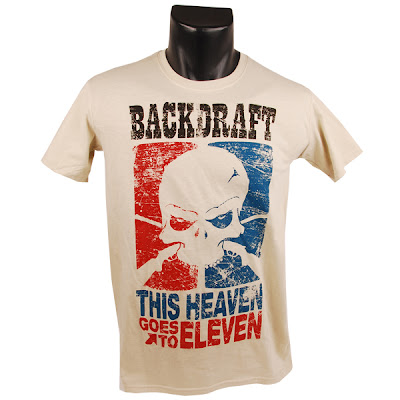 Or why not some cool Whiskey Glasses, There are 2 beautiful Backdraft whiskey glasses with engraved logos in a luxurious box! Wow!! I want those :) 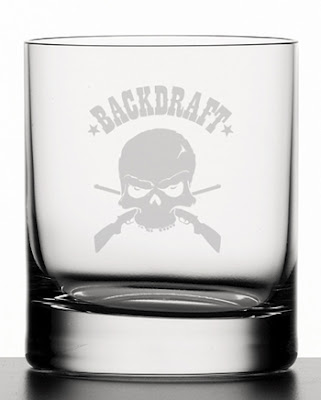 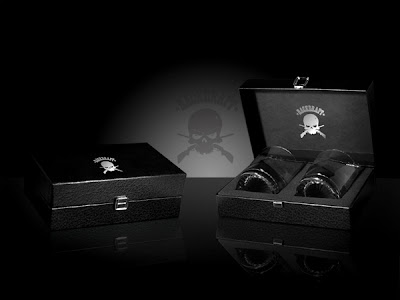 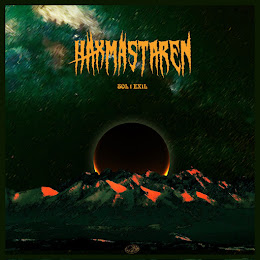