Monday, new week, time to present this week "Record Of The Week".

London's ELEPHANT TREE has slowly but steadily taken new ground since its start in 2013. Mainly through hard work and well-executed album releases. Marrying the sonic density of doom à la PALLBEARER with the vivid psychedelia of contemporaries such as ELDER. , 2020 and beyond is somewhat of a coming of age moment for ELEPHANT TREE as they move from a band in their infancy to magisterial mongers of their world within and outside of genre confines.

In "Habits" they follow the same ground as they have laid out on previous releases where the focus is on lazy and glorious harmonies with heavy syrup-thick riffs, compact sludgy grooves in a midway pace that are floating out in majestic psychedelic landscapes. This is all tied together with sublime harmonic vocals that possess a charming hedonism to their timbre, which is sure to win over the lush in all of us. Some of "Habits" delights would be the single tunes "Sails" and "Bird" that with huge catchy choruses and big music harmonies hit you right in the stomach. The powerful and dramatic "Wasted" is just marvelous, epic stunning riffage in "Faceless", the catchy and groovy "Exit The Soul", the amazing folkish guitar piece "The Fall Chorus" and the beautiful and dark closer "Broken Nails". This is their most expansive and well-crafted album so far. I just want to play it over and over again. If there’s any justice, 2020 will be the year ELEPHANT TREE bloom out of best kept underground secret into a household name. 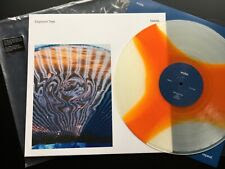 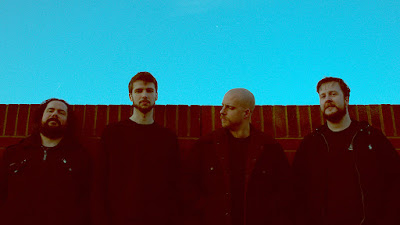 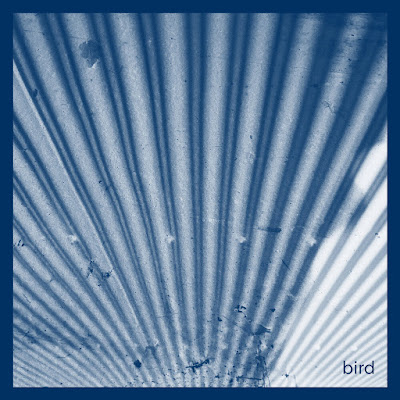 Is the chorus from today's tune "Bird", enjoy this beauty.