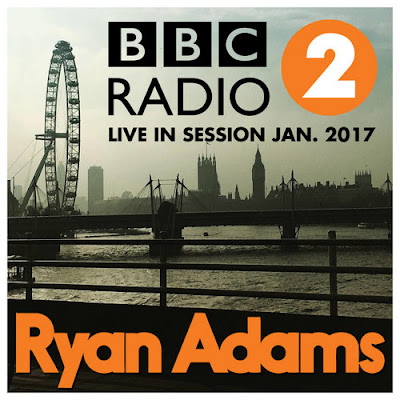 Ryan Adams has always walked his own path, regardless of what it’s meant for his career. With a background in Punk, Adams has – via alt-country and classic rock – developed a sound that exists in-between the past and the present. But most importantly, he’s always managed to sound like himself without ever compromising with his creativity. His latest release is called ”Prisoner", and has already been crowned the best thing he’s done since his solo debut Heartbreaker. A classic break-up record, the highly personal album deals with Adams recent divorce and the emotional rollercoaster that followed.

Ryan Adams started his career in the alt-country group Whiskeytown during the 90’s, and released his solo debut soon after the band disbanded. Since, Adams has released 16 studio albums that all have made an impact among his many fans. Stockholm is actually the city that streams Ryan Adams the most in the world, and this summer we will find him not in Stockholm, but in Gothenburg for his first performance at Way Out West, he plays tomorrow in Slottsskogen. 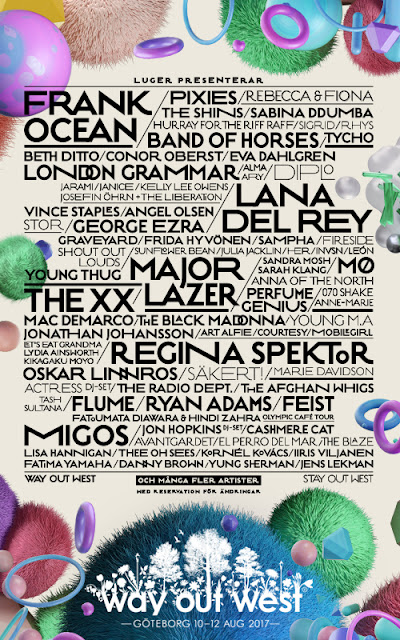 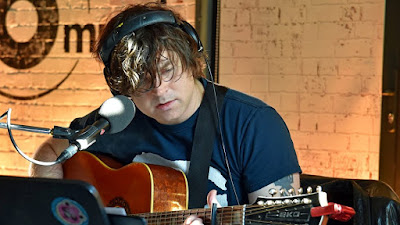 Ryan Adams delivered a haunting, solo acoustic version of RADIOHEADs "Karma Police" during a Saturday spot in January this year on BBC Radio 2. The singer-songwriter stayed true to the epic "OK Computer" ballad, even creatively crooning the eerie, descending vocal melody from the song's bridge.

"Karma Police" is a song by the English alternative rock band RADIOHEAD, released as the second single from their third studio album OK Computer (1997) on 25 August 1997. The song's title and lyrics derive from an in-joke among the band, referring to karma, the Hindu theory of cause and effect. The song became a commercial success, charting at #8 on the UK Singles Chart and at #14 on the US Hot Modern Rock Tracks chart. Critical reception to the single was also favourable. In 2008, the song was featured on the Radiohead: The Best Of compilation album.

"Karma Police" is in a 4/4 time signature and played in standard tuning. The first half of the song is in the key of A minor. The second half (starting with the line "For a minute there") is in B minor. Acoustic guitar and piano are the most prominent instruments in the song, and the chord progression owes an audible debt to The BEATLES song "Sexy Sadie". During the second section, an analog synthesizer imitating a choir is featured.

Sorry no Spotify on this one, will update the tune if it comes available.