Queens of the Stone Age - My God Is The Sun 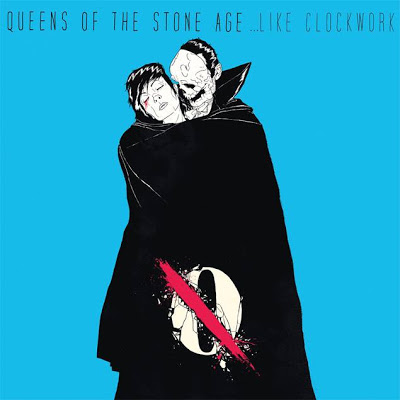 A new week, which means a new album that will step up to the throne and get the fine award of "Record Of The Week"

This weeks Record Of The Week is "...Like Clockwork" with Queens of The Stone Age 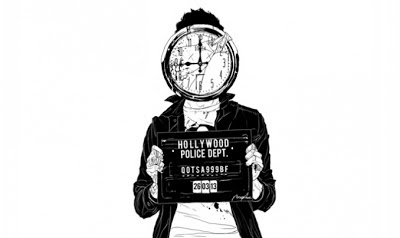 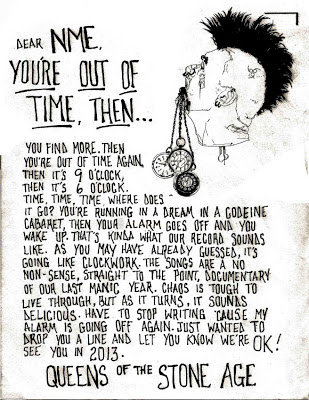 ...Like Clockwork is the sixth studio album by American rock band Queens of the Stone Age, released on June 3, 2013 on Matador Records. Self-produced by the band, it is the first Queens of the Stone Age album to feature full contributions from bassist Michael Shuman and keyboardist and guitarist Dean Fertita, who both joined the band in 2007 to tour in support of their fifth studio album, Era Vulgaris, and recorded its bonus tracks.

The band began recording ...Like Clockwork in August 2012, initially hoping that collaborator Trent Reznor would produce the album. Following a tumultuous recording period, which included the departure of long-time drummer Joey Castillo, founding member Josh Homme described the album as "documenting the journey of moving forward, you know. It was a tough time and I thought, 'I can run away from this, or I can run into it.'"

A number of collaborations from different musicians have also been announced for the new album, including Trent Reznor, Jake Shears, Alex Turner, James Lavelle, Brody Dalle, and Sir Elton John. John ended up on the album after surprising Homme with a phone call, telling him he needed an "actual queen" on the record. In addition to Dave Grohl's drum contribution, the record also features performances by former drummer Joey Castillo as well as a track by new drummer Jon Theodore on the title track, "...Like Clockwork".

Guitarist Troy Van Leeuwen praised recording engineer Mark Rankin's contributions stating, "I think it was pretty key to have Mark there. He went through the process with us, and now he’s like a brother. He was completely an outsider to what we were doing, and that was the one thing that we consciously decided. For this record we wanted to go out of our comfort zone, usually we’re around friends of ours. For this one, I think it was important to work with somebody who didn’t even know what some of our influences were. Someone completely out of the box for us, and I think he was key in making this record sound the way it does.

The cover art for the album was made by the British artist Boneface. It is based on a publicity still for the 1931 film Dracula. Alongside the original red cover, the band has also released a limited edition vinyl with an indie blue cover exclusively through independent retailers. 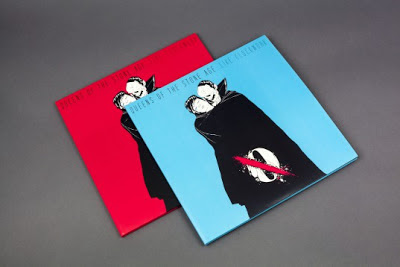 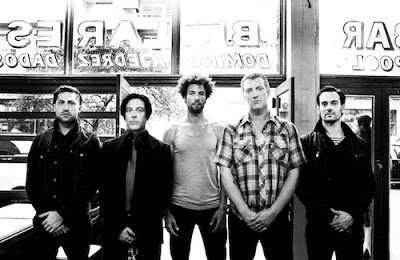 I always have liked the music of QOTSA, their own little way to create music that had the ability to catch my interest. The new album containing all of the group's hallmarks that made the band popular in the beginning of their career, thinking of the classics records like "Songs for the Deaf" and "Lullabies to Paralyze", were the quality matches well but this one stands on it's own. The album are well peeled in both text and melodies and have some real killer riffs, but also a tantalizing sense of danger, finding seduction within the darkness. ...Like Clockwork' is unusually focused for a Queens of the Stone Age record. An album that is perfect for QOTSA fans but also for new initiates. 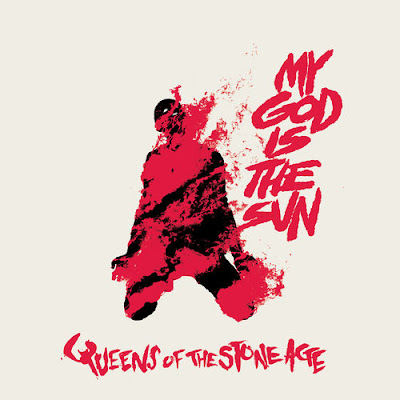 Todays tune "My God Is the Sun" is the first single from their 2013 album ...Like Clockwork, their sixth studio album. The band debuted the song at Lollapalooza Brazil on March 30, 2013. Enjoy!

Listen to ”Queens of the Stone Age - My God Is The Sun" on Spotify here!

Email ThisBlogThis!Share to TwitterShare to FacebookShare to Pinterest
Etiketter: Alternative, Hardrock, My God Is The Sun, QOTSA, Queens of the Stone Age, Record of the Week, Rock