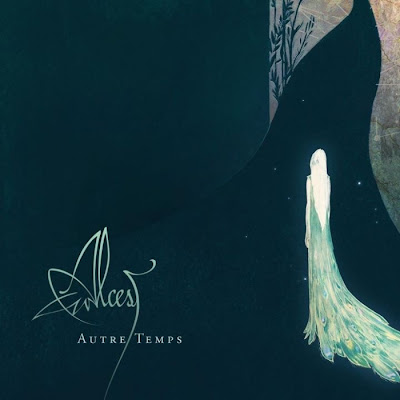 Alcest is a musical project born in Bagnols-sur-Cèze, France. It began in 2000 with three members – Neige, Aegnor and Argoth. This band released a demo of black metal songs in 2001. Shortly after, Aegnor and Argoth left the band, leaving Neige as the sole member. This marked a change in style, as Alcest's subsequent releases have more often been described as shoegazing.

As a child, Neige had experiences of being in contact with a "far off country", which he generically refers to as "Fairy Land". Alcest serves as the musical adaptation of the memories from this fantasy world. Neige intends for Alcest to be a journey for the listener to this world through his memories. This change in concept was first introduced on Le Secret. Souvenirs d'un autre monde will serve as a literal summation of the concept behind the band. 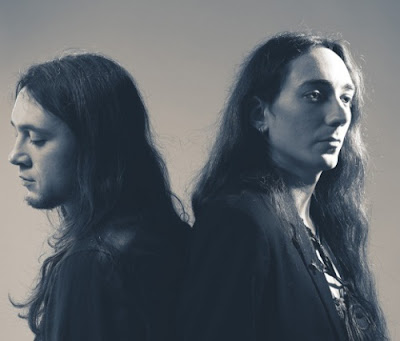 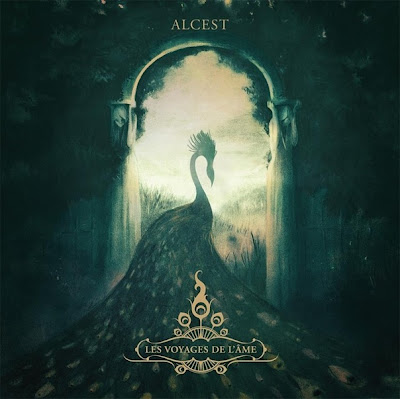 Todays tune "Autre Temps" is the first single of the new and third studio album "Les Voyages de l'Âme" (English: The Journeys of the Soul), released on January 6, 2012. Check this video and dream away on this tune, its fantastic. 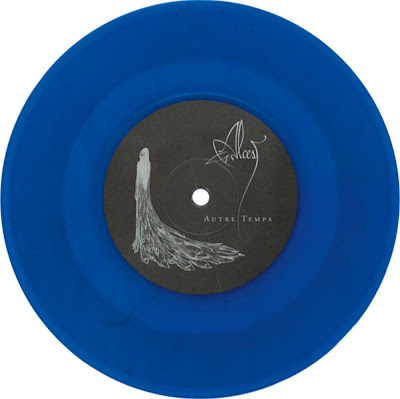 The single is out now as limited etched vinyl 7" and digital download.

Another Time
A distant prayer, carried by the evening wind
Enlivens leaves in their languid dance.
Hear the song of the old trees, singing for you
For the dark, resting woods.
So many seasons have passed; they did not wait.
The golden leaves dying on the ground
Will be reborn under bright skies
As this weatherworn world remains the same,
And tomorrow, you and I will be gone.