Lizette & has a show coming up tomorrow 5 of June, 20:00 @ Göta Källare in Stockholm, Sweden. This is something you def cant miss, if u like industrial rock and all in between. 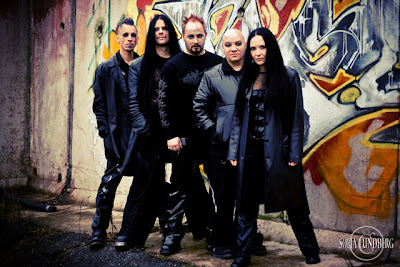 Lizette & is:
Lizette Von Panajott on Vocals and producer.
Tomas on Bas
Alex on Drums
Ink on Guitar
Marcus on Guitar and Keyboard

Awesome guys all of em!! 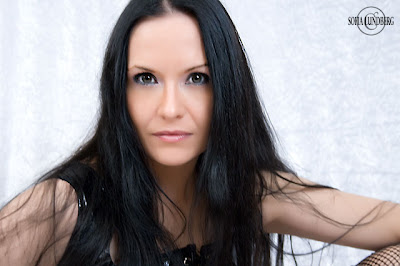 Lizette started singing in a studio that was all into POP, let me clarify that - POP! The extremely cool people working in this studio thought that Enya made "really deep and weird music".

This is all fine, but Lizette's music always sounded MUCH "weirder" than Enya ever did. She thought that there would not be an audience for what she did - so why do it... except for the fact that it was so fulfilling and enjoyable.
About 1 year later she got introduced to NIN, the album "Downward spiral". Hearing what he did on that album and the fact that he had an extremely large audience who really needed and loved his music - Lizette got to work for real and started to produce the album "This is". Learning more about all the technical aspects that are needed for a full blown album production as she went along.

So - here U have it - done with a lot of love - angry, beautiful and horrifying music made to create an impact. To reach the soul of her listeners and explore new worlds. 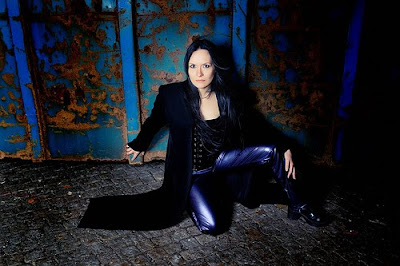 Lizette - creating her music at nighttime U almost feel the chill of the wind outside her window and sense the moonlight in the room as she composes and sings. Let her touch Ur inner core and accept the message she delivers forcefully with her art.

We have had many videos here on Lizette so now i just have one left.
I wanted to have the tune "Crush U" but i couldnt find any embed thingie ah well.
This tune is quite funny so I guess I show u :D 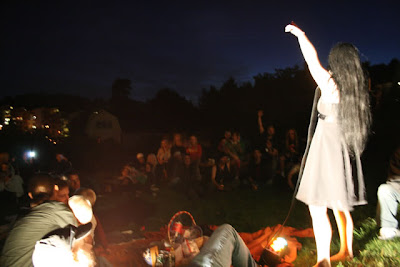 I will go at the gig, although I will be a bit late as im doing a gig at the Globe but Ill run and see this fantastic band and Lady, she is a awesome woman and friend!

Wanna know more? click here to come to the homesite.

Most of the pics is taken by the fabolous Sofia Lundberg :D
Upplagd av Thetania kl. 19:57